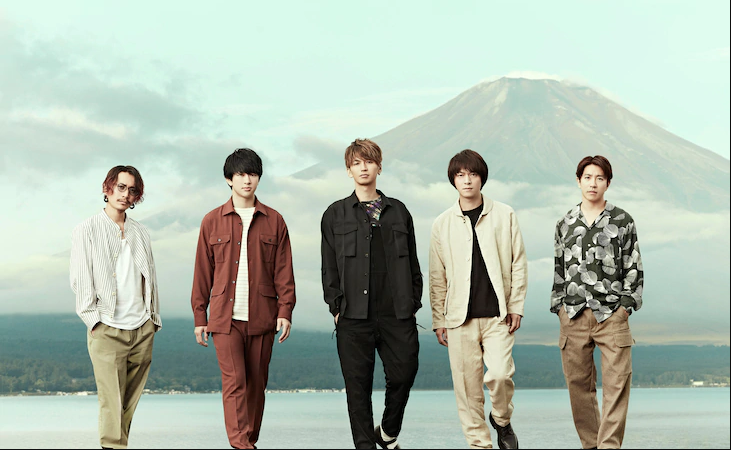 At the beginning of September it was revealed that Kanjani8 member Ryo Nishikido would be parting ways with both the group, and Johnny’s. The group is gearing up for their first release as a 5 piece unit.

Their song “Tomoyo” has been selected as the official theme song for the upcoming drama series “Ore no Hanashi wa Nagai“. It will star fellow Johnny’s member Toma Ikuta.

Toma will play the role of Mitsuru Kishibe, a 31-year-old coffee enthusiast. After graduating from university he attempted to start up his own coffee related business but failed. He has since basically given up on life and is currently jobless while living with his mother.

Mitsuru’s comfortable life changes once his older sister and her family moves in temporarily due to her house being under renovations. She tried to give Mitsuru a reality check and urges him to become independent again.

Toma commented that he’s glad Kanjani 8 is doing the theme, as he has as strong relationship with the group. “Ore no Hanashi wa Nagai” will begin airing in October, 2019 on NTV.

A single release date for Kanjani8 has yet to be confirmed, but their last concert as 6 “Jugosai” will be released on October 30th, 2019. Celebrating the groups 15th anniversary, it was held on July 28th, 2019 in Osaka.