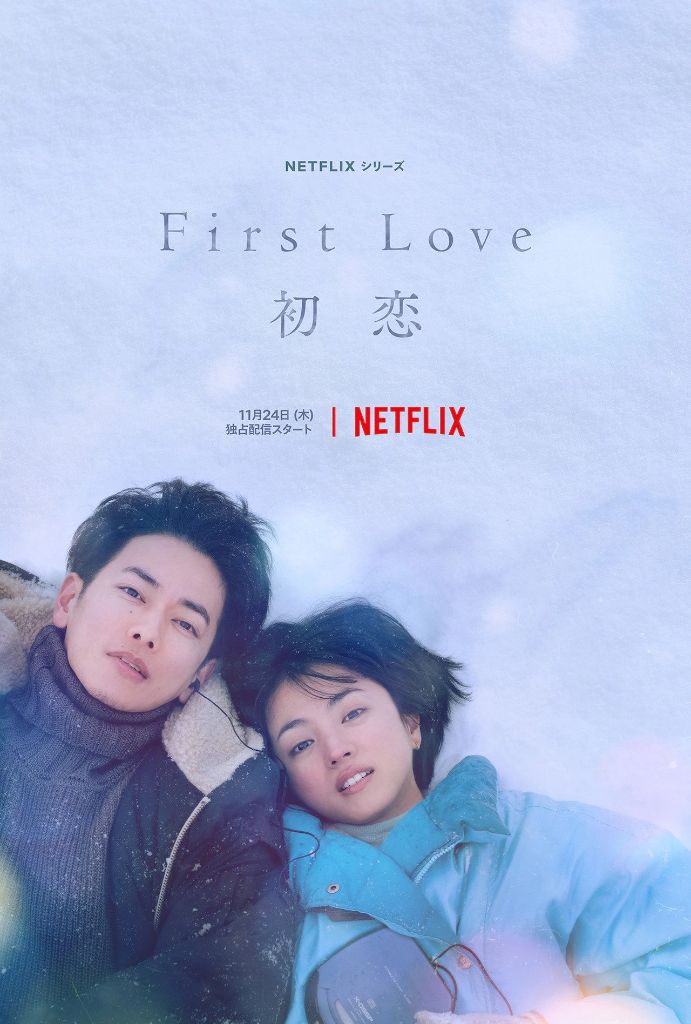 As previously reported, Netflix is releasing a drama centered on the music of Utada Hikaru. “First Love Hatsukoi” will premiere on November 24. Mitsushima Hikari and Sato Takeru star in the drama as Noguchi Yae and Namiki Harumichi, respectively. Their younger selves will be played by Yagi Rikako and Kido Taisei, respectively.

The trailer for the drama has now been released. In it, the story of Yae and Harumichi is revealed, from the debut of Utada in 1998 with “Automatic” to the COVID-19 pandemic. Check it out along with the drama’s poster below!