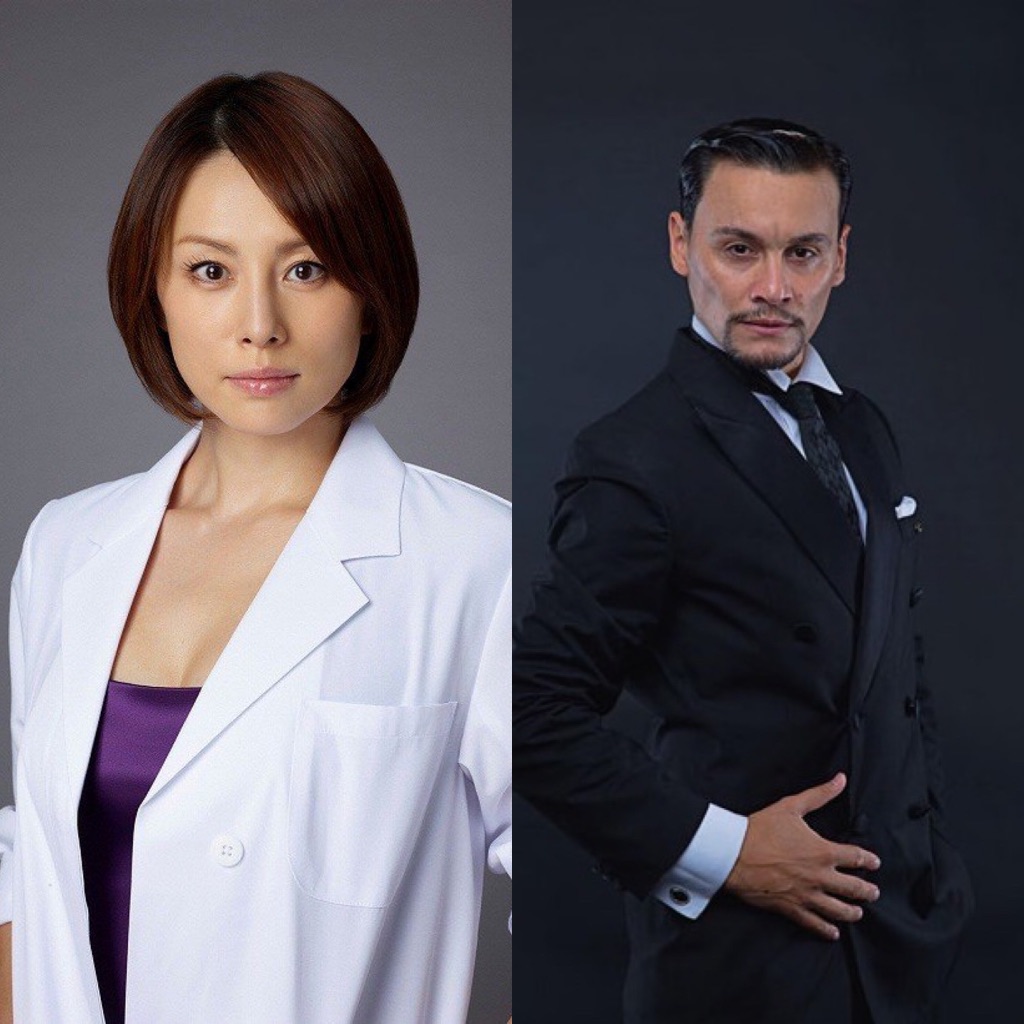 Top actress Ryoko Yonekura made headlines this week as she chose to leave her agency of over 20 years, Oscar Promotion. Her contract was scheduled to end with Oscar Promotion at the end of March, but instead of renewing it she decided to leave.

Beginning in April Ryoko will create her own office and completely manage her activities on her own. During the initial announcement, media reported that Ryoko still had a good relationship with Oscar Promotion and that talks of her leaving began since 2019. However, reports are now coming out that Oscar Promotion opposed Ryoko’s desire to remarry her boyfriend, a tango dancer from Argentina.

Ryoko’s boyfriend has been identified as Gonzalo Cuello, besides working as a professional tango dancer he also does work as a choreographer and teacher, working both Japan and overseas. Gonzalo’s native language is Spanish, but communication isn’t an issue as Ryoko herself is actually trilingual. Besides Japanese she can speak both English and Spanish.

The two were said to have met while she attended one of his tango classes. It’s unknown as to why Ryoko’s agency is against her getting married again. Previously, Ryoko was married to a “company owner” making the announcement in December 2014. Just two years later she revealed that the two finalized their divorce.

As an actress Ryoko made her breakthrough in 2000, appearing in two TBS drama series. She has went on to have an extremely successful career, and is best known for leading the “Doctor-X” series.