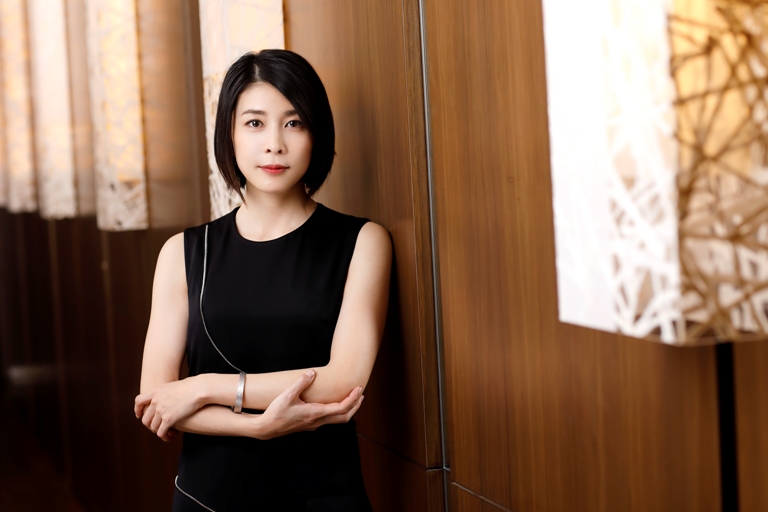 The Japanese entertainment world is still reeling from the tragic passing of actress Yuko Takeuchi. Upon news of the tragedy, the Japanese government urged citizens who are struggling to seek out help.

Chief Cabinet Secretary Katsunobu Kato commented “There has been an uptick in the number of suicide cases since July. We have to acknowledge the fact that so many people are ending their precious lives,” Previously, Japan was seeing record-low suicide rates in 2019 and in the first half of 2020 there was a drop in the number of suicides. Beginning in July 2020 numbers began to considerably rise.

While the exact cause of death is still unclear, further details on the day Takeuchi died have been revealed.

Takeuchi had dinner with her family, actor Taiki Nakabayashi and her two sons aged 14 and 8 months. Takeuchi appeared to be acting normal during dinner, afterwards she went upstairs to her bedroom to feel the night breeze on her balcony. Again this didn’t concern Nakanayashi as she tended to regularly do that.

Roughly 10 minutes later she came back downstairs saying that she was tired and was ready for bed. When Nakabayashi finally went to their bedroom he was confused because she wasn’t in bed, he then shortly found her inside of the closet. He quickly called an ambulance at 1:57AM where she was pronounced dead by cardiac arrest at a local hospital.

No suicide note was left but the Tokyo Police Department declared her death a suicide due to the cause of death and how she was found. News reports are speculating that she may have suffered from post-partum depression.