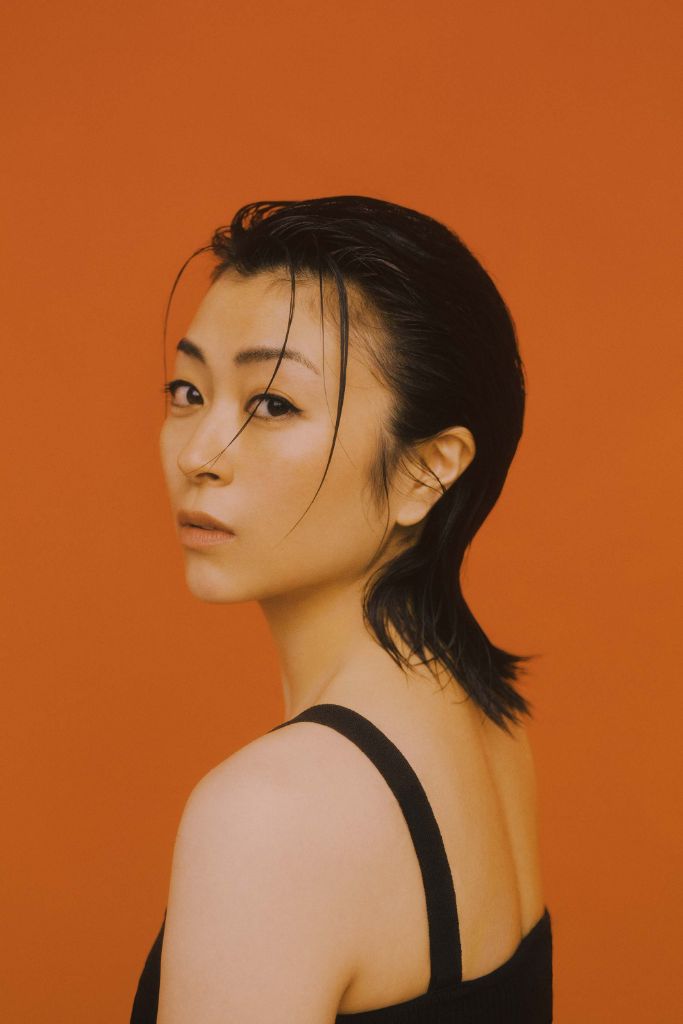 In conjunction with the release of their album “BAD Mode”, Utada Hikaru held a special online concert, “Hikaru Utada Live Sessions from Air Studios.” About 50,000 fans enjoyed the event.

Due to demand from international fans, the concert will be released on Netflix worldwide on June 9. This is the second time they have released a concert on Netflix, with their “Hikaru Utada Laughter in the Dark Tour 2018” tour streaming on the service in 2019.

In addition, a live album taken from the concert will be available digitally worldwide on the same day.

In related Utada x Netflix news, a date has been set for the release of the drama inspired by their albums “First Love” and “Hatsukoi.” “First Love Hatsukoi” will premiere on November 24. As previously reported, the drama will star Sato Takeru and Mitsushima Hikari. Several of their co-stars have been announced, and they are Kaho, Minami, Nakao Akiyoshi, Araki Towa, Yamada Aoi, Hamada Gaku, Mukai Osamu, Iura Arata, and Koizumi Kyoko.

Check out the more information on Utada’s new live album below!