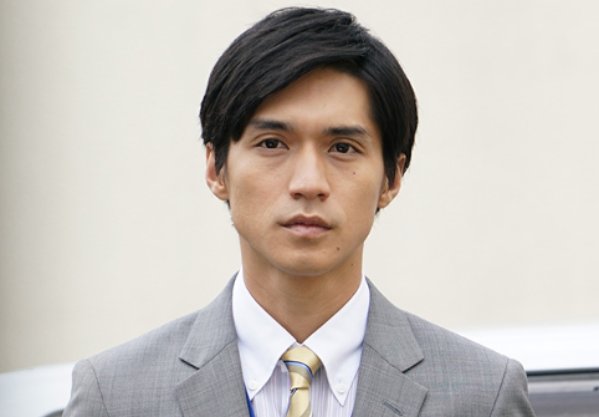 More change is underway at Johnny & Associates! The company has revealed that Nishikido Ryo will leave Kanjani8 and the company at the end of this month. This news came right as the group finished their 15th anniversary five dome “Jugosai” tour on September 4.

It was decided that Ryo would leave Kanjani8 and Johnny & Associates this past March. This decision came about after the group members thought about their futures after the 2018 departure of Shibutani Subaru and Yasuda Shota’s health issues.

The announcement was delayed until after the tour because Ryo wanted fans to enjoy the tour from the bottom of his heart. He also thanked the fans for supporting Kanjani8 during their 15 year career.

After the announcement of Ryo’s departure, the now five member Kanjani8 announced that they will embark on a 47 prefecture tour. On October 30, the final six member Kanjani8 tour, “Jugosai”, will be released on DVD and Blu-ray.