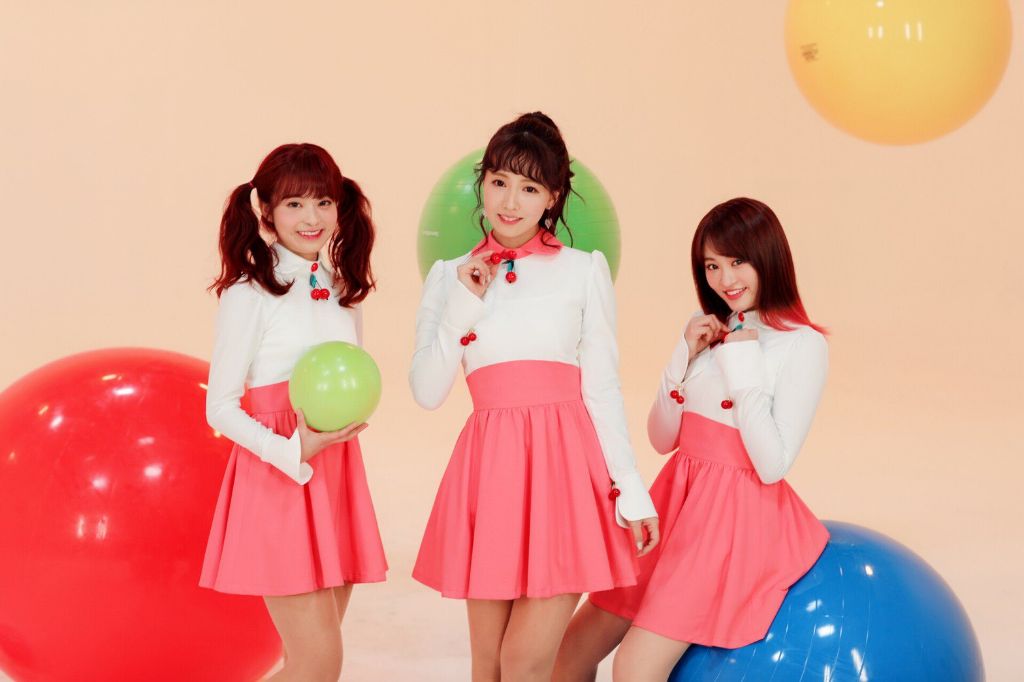 Popular Japanese adult video (JAV) actresses Yua Mikami, Moko Sakura and Miko Matsuda will join together as Honey Popcorn and make their debut next month as an idol unit in Korea, the group’s agency Kyun Create announced on Tuesday.

Before the trio were JAV actresses, they each individually have experience as idols in Japan.

Yua Mikami made her debut as a member of idol group SKE48 in 2009 and stayed with the group until 2014. In 2015, she started her JAV career, and a year later joined idol group Ebisu Muscats.

Mikami already enjoys a fanbase in Korea, posting videos on YouTube of her dancing to a number of K-pop hits, including Twice’s “Signal” and “Cause You’re My Star” by Apink.

Moko Sakura joined AKIHABARA Backstage pass, a café opened by Tsunku and Shikura Chiyomaru, in 2011 as Ito Yuu. She participated with the group through 2014. 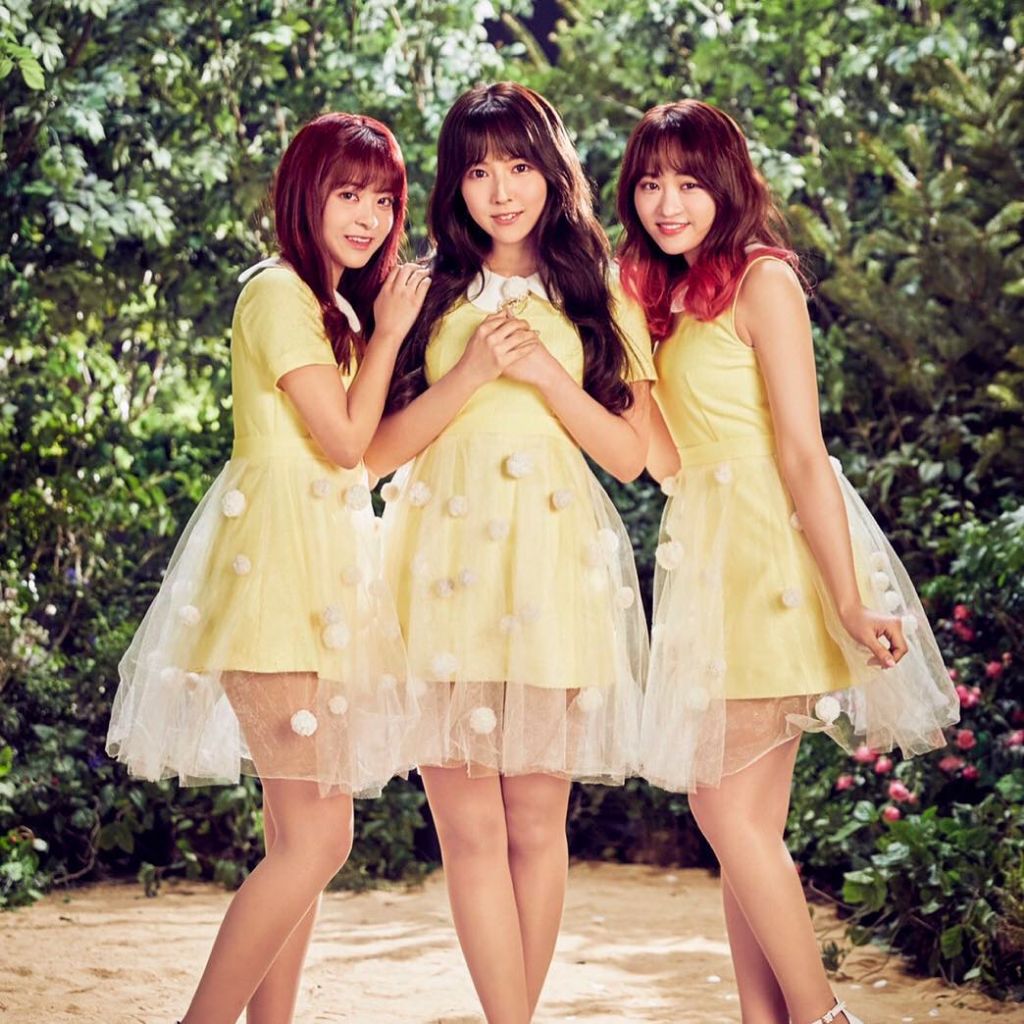 On March 14, Honey Popcorn will release their debut album “Bibbidi-Bobbidi-Boo” and give their first performance as group at Yes24 Live Hall in Gwangjin-gu, Seoul.