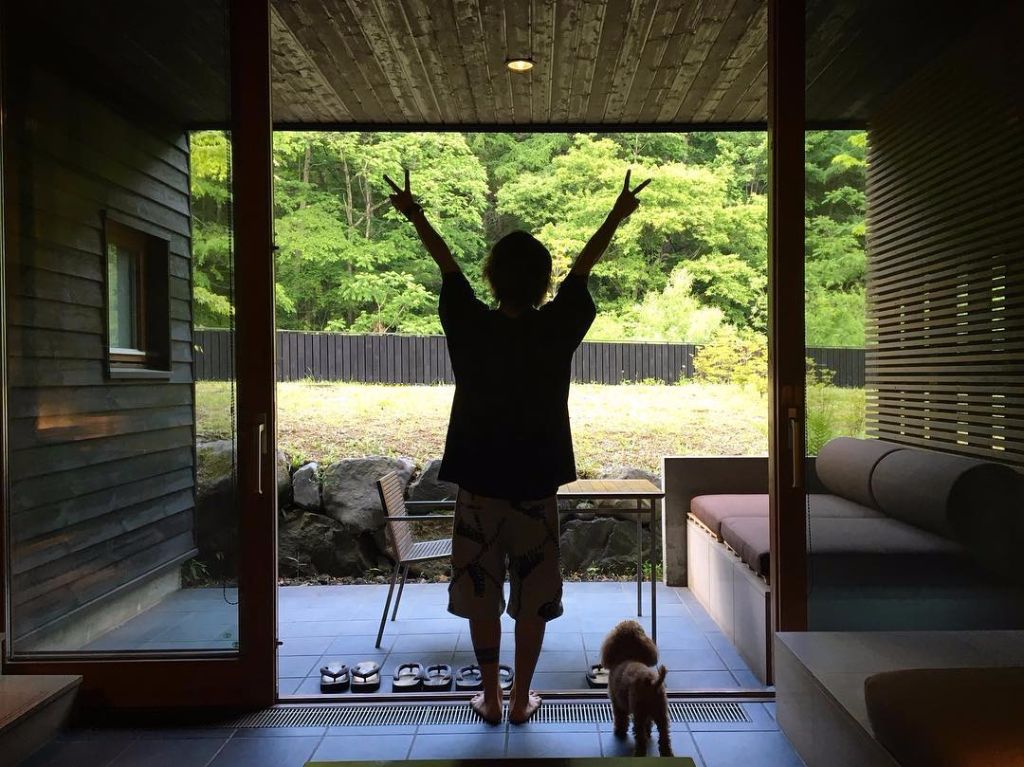 Love has recently been taking rock band ONE OK ROCK by storm! The group’s drummer Tomoya has just announced his marriage through his latest Instagram post.

Although he has not yet revealed the identity of his partner, he made expressed his happiness and shared that he plans on “making a happy family” together. But don’t worry, Tomoya states that he will maintain his post as the drummer for ONE OK ROCK while being a husband.

Check out Tomoya’s official marriage announcement on his personal Instagram account below, where he shared the message in both Japanese and English:

みなさんにお伝えしたいことがあります☺︎ 個人的な報告になってしまうのですが、結婚しました！！ 幸せな家庭を築いていきながら、ONE OK ROCKのドラマーとしても今まで以上に頑張っていきたいと思います！！ これからも末長く、よろしくね☺️ Hi everyone, I have an announcement to make. I got married!!!!! I plan on making a happy family as well as continuing to be the best drummer I can be for One Ok Rock! ☺︎☺︎☺︎

Speaking of marriage, back in February we also saw ONE OK ROCK’s Ryota getting married to Avril Lavigne’s sister.

Who do you think will be the next ONE OK ROCK member to get married?