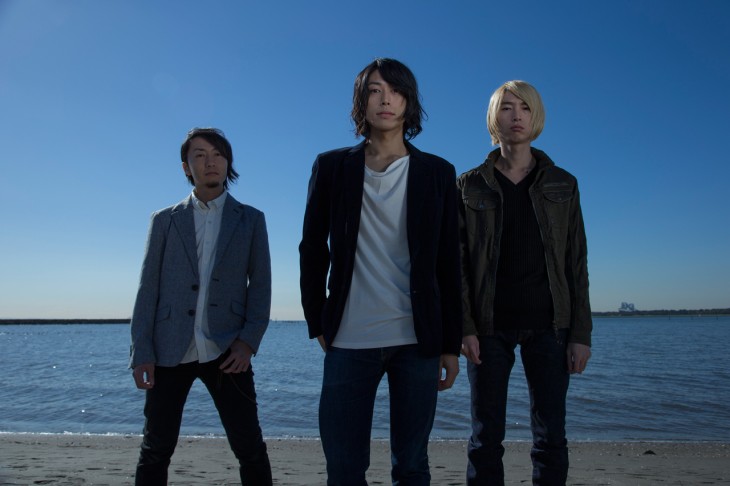 Up-and-coming three piece rock act The Cheserasera recently published the music videos for their new songs “Tokyo Tower” and “No.8” to their record label’s official Youtube channel.  Both PVs find the band rocking out amid different nighttime vistas, the most common of which appears to be shots of Tokyo at said late hour.

“Tokyo Tower” and “No.8” are both tracks on The Cheserasera’s first full length album “WHATEVER WILL BE, WILL BE”, which hit shelves this week on January 14th.  The album contains eleven songs in total, also including their first single release “Sayonara Hikari”, which debuted all the way back in 2012.

You’ll find the music videos, as well as the full track list for “WHATEVER WILL BE, WILL BE” right after the cut, and if you like what you hear, don’t hesitate to give the album a shot. 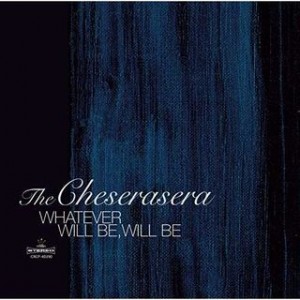