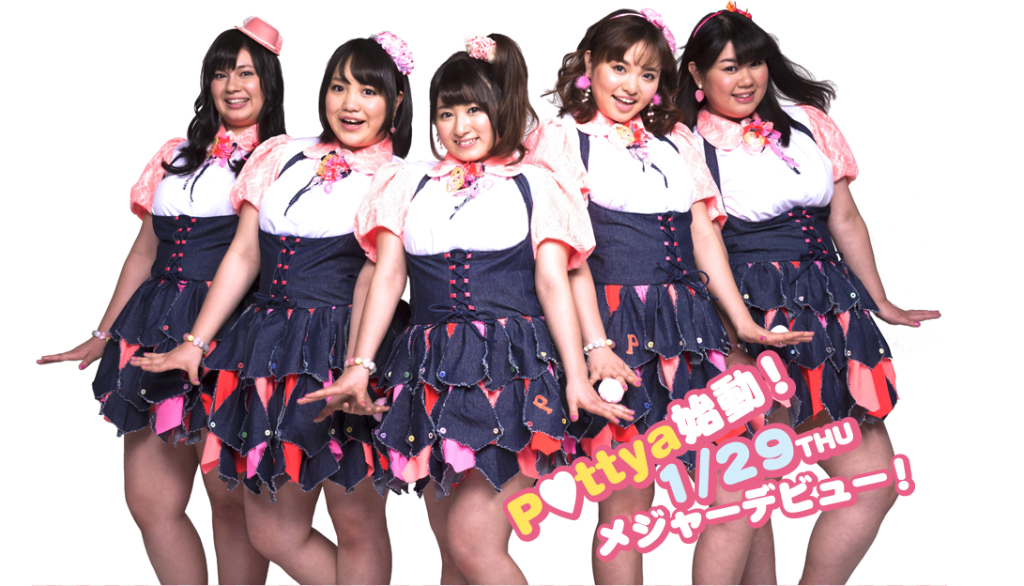 Last year an audition was held specifically looking for plus size girls to form a new idol group. Out of over 2000 applications five girls were selected to join Pottya. The group boasts at having an average weight of 76kg (167 pounds) and a combined weight of 380kg (837 pounds). The girls hope to be an influence on all body sizes, proving that being able to follow your dreams isn’t impossible.

Their debut indie single “Po Po Po-Pocha Rinko ☆” will be released on January 29th. Check out their debut pv, as well as profile images below! 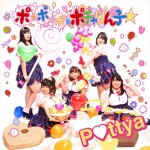 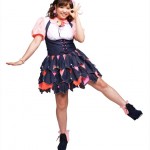 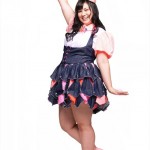 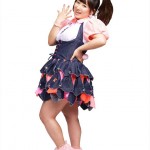 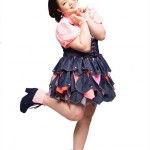 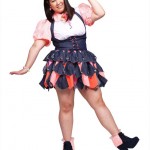