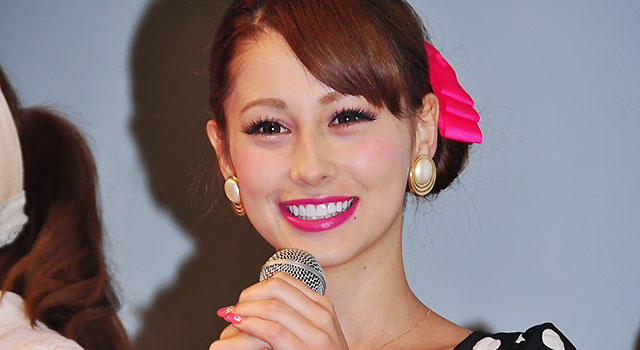 On the January 13th episode of the variety program “Odoru! Sanma Goten!!’ Akemi Darenogare expressed her dissatisfaction with Japanese men.

In addition, Darenogare said “They say that ‘Skinny jeans or suitable clothing is fine’ and without any training, they stay thin,” and “They look like women,” blaming Japanese men who don’t train their bodies. The host Sanma Akashiya argued “Isn’t it because our bone structure and skeletal frame is different?!”  to which Darenogare said “If you drink protein, you will definitely become macho.”

After this, Angelica Michibata stated “When they do a little working out they say “Yesterday, I worked out a little!” and such…It’s because people over seas have a regular lifestyle of working out,” she said, pointing out the different fitness lifestyles of Japanese people and people overseas. Source