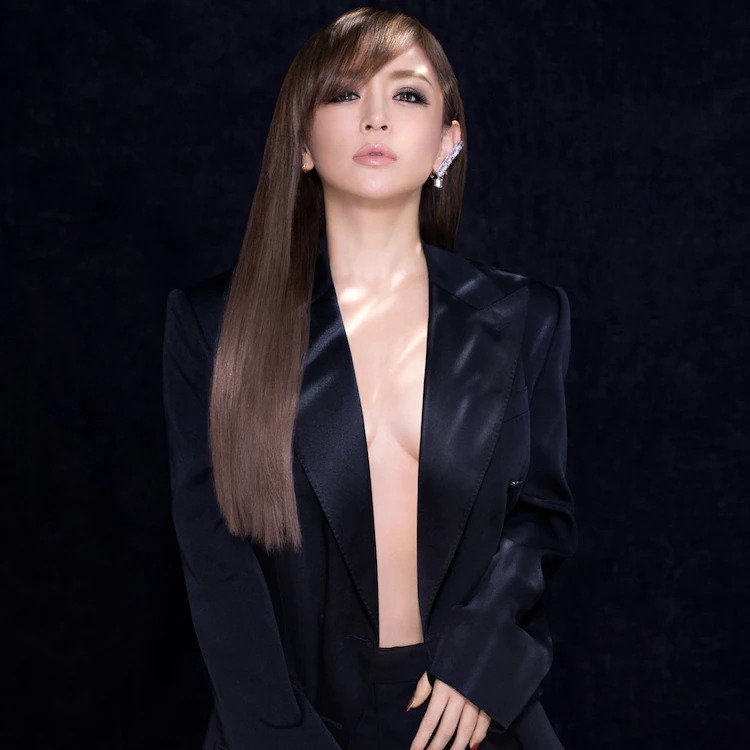 On November 18, Ayumi Hamasaki released a new digital single, “MASK.” This song sees her once again collaborating with Tetsuya Komuro.

The two most recently worked together on the 2020 song “Dreamed a Dream.” TK composed and arranged “MASK”, his first for an Ayu song since 2010’s “crossroad.”

Ayu has now released the music video for “MASK.” Check it out below!

The song will be included on Ayu’s upcoming 18th album, which is currently set for release on January 25. This is her first album since June 2016’s “M(A)DE IN JAPAN.” The album will also feature the previously released songs “Ohia no Ki”, “Dreamed a Dream”, “23rd Monster”, “Nonfiction”, and “Summer Again.”