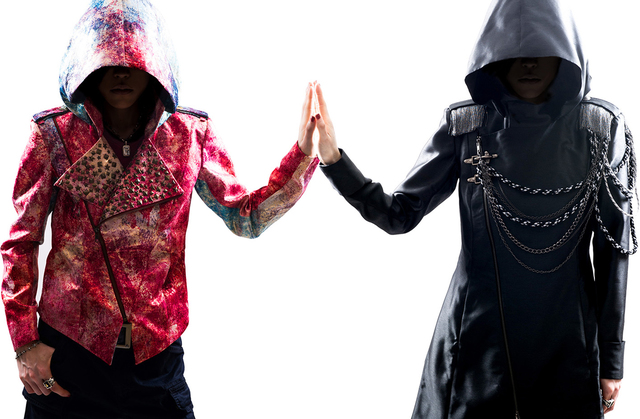 Nearly 2 year since the released on her last original album, it has been revealed Nano is currently preparing her 3rd album “Rock on.” for release early next year.

“Rock on.” will have a total of 12 songs, with 8 of the tracks being never heard before. Check out a preview below!

Nano is a bilingual singer from New York state and is signed to FlyingDog, a sub label of Victor Entertainment geared towards Anime productions. She is known for her strong, tomboyish voice.