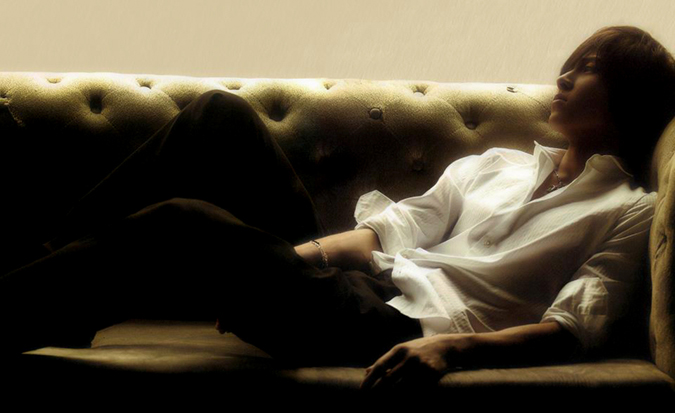 Yamashita Tomohisa, who has been displaying his English skills on his program, “Otona no Kiss Eigo,” admitted recently on a variety show that he made a simple but embarrassing mistake in his pronunciation.

As reported by livedoor News:

“Talento” Yamashita Tomohisa appeared as a guest on “Za! Sekai Gyouten News” and spoke about his English abilities. He is currently appearing on his own show, “Otono no Kiss Eigo” where through various scenarios, he learns English. On this program, he spoke about his proficiency in English.

However in the segment titled “The Shocking Event that I Will Never Forget in my Entire Life,” Yamashita said, “This is very embarassing, but…for years now I thought Wi-Fi was “Wee-Fee,” admitting his mistake.

Moreover,  he revealed a particularly embarrassing episode.  “I said something like ‘Is there Wee-fee?’ and the person said ‘Yes, there is.’ No one told me anything so I only noticed afterwards [that I was wrong].”

The segment can be seen here, starting at the 21:30 mark: