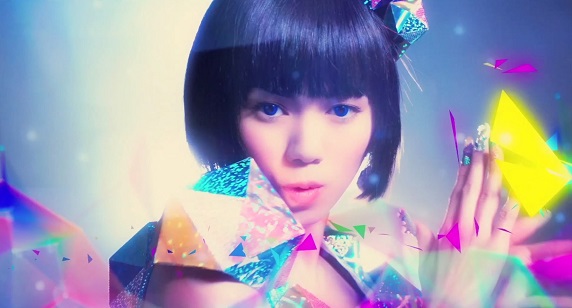 Get a glimpse of the music video and its making of and see Fumi Nikaido take on the role of a pop idol.

“Sunrise” was written and produced by DECO*27 (Deko Niina). Movie is directed by Yu Irie and will be released on November 22, 2014.