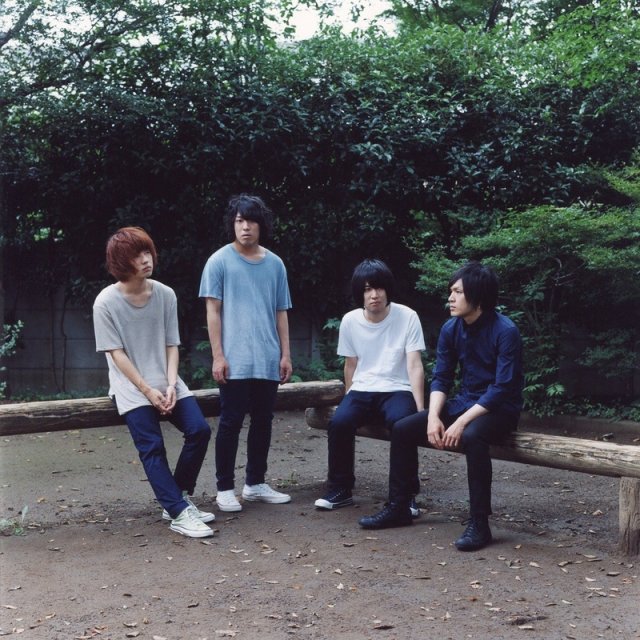 Up and coming rock band KANA-BOON has released details on their forthcoming single “Ikite Yuku.” The single is set for release on August 27. This will be the band’s 4th single after debuting at the beginning of last year. They have garnered quite a bit of buzz since their debut. Both their debut mini-album “Boku ga CD wo Dashitara” and debut album “DOPPEL” (both from 2013) ended up as finalists for The 6th CD Shop Award earlier this year. They didn’t snag the top prize, but they did win the Best Newcomer and New Blood Awards, tagging them as one of Japan’s new bands to watch. They also debuted on Music Station in May of this year with their 3rd single “Full Drive.” Check out the single’s covers, tracklist, and pv teaser after the jump! PV teaser (blocked outside of Japan):