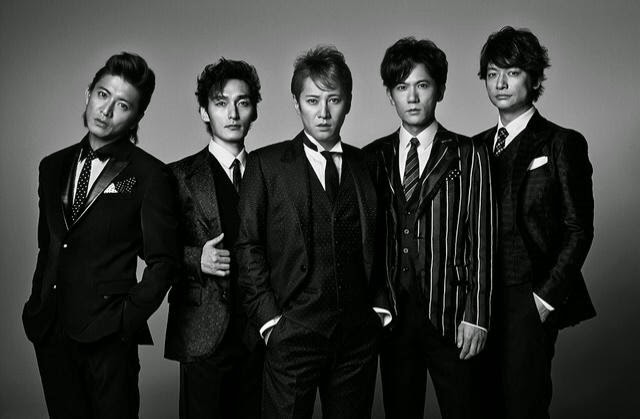 SMAP has announced they will be releasing a new album, ‘Mr. S’ on September 3. A day after, they will embark on their Dome Tour with the title ‘Mr.S-SAIKOU DE SAIKOU NO CONCERT TOUR-‘, planned to gather one million audience for 22 performances. The tour starts at the Tokyo Dome, followed by Kyocera Dome in Osaka, Sapporo Dome, Nagoya Dome, and Fukuoka Yahoo! Auctions. It’s been two years since the group’s last tour and they have not held a tour this big since ‘Pop Up! SMAP -Tobimasu! Dobidasu! Tobisuma? TOUR-‘ in 2006.

This larger concert scale is to carry out members’ wish to have as many audiences to enjoy their concerts. 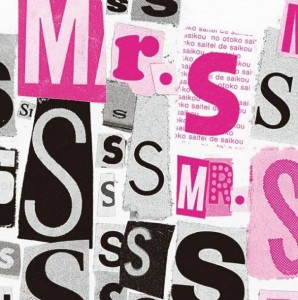 The theme of this album tour is “Mr.S -SAITEI DE SAIKOU NO OTOKO-“. Mr.S is an unidentified man who mesmerizes not only women but men with his dandyish-behavior. He expresses the attractive man with conflicting characters such as “energetic and cool”, “cute and sexy” and “spite but kind”.

Thanks to YUKI for the tip!