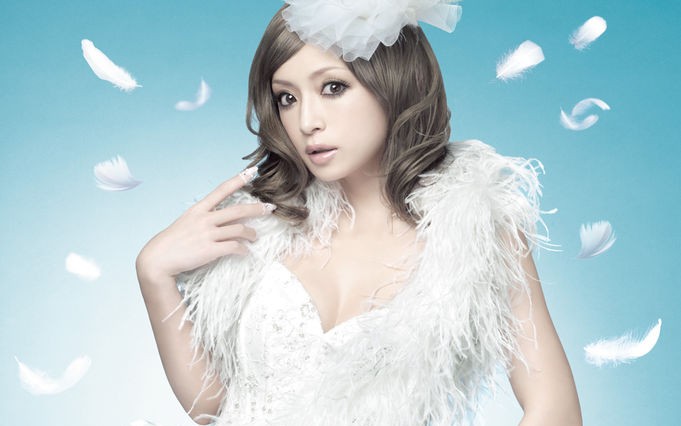 Ayumi Hamasaki’s official website has been updated with some exciting news for fans. The songstress will be releasing a brand new classical album on January 28th. The album promises to be “packed with love”, and serves as an elegant and cute early present from Ayu for Valentines Day.

Ayu’s last classical album was “A CLASSICAL” released in January 2013, which made history by being the only classical album to ever top the Oricon charts. Ayu’s previous classical albums consisted of her many hits being re-done with an orchestra, for this upcoming album things will be a little different. The orchestra and her past hits will still be there, but famous classical music pieces will also be incorporated into the songs making it a “mash-up” album of sorts.

What songs would you like to see appear on the album?