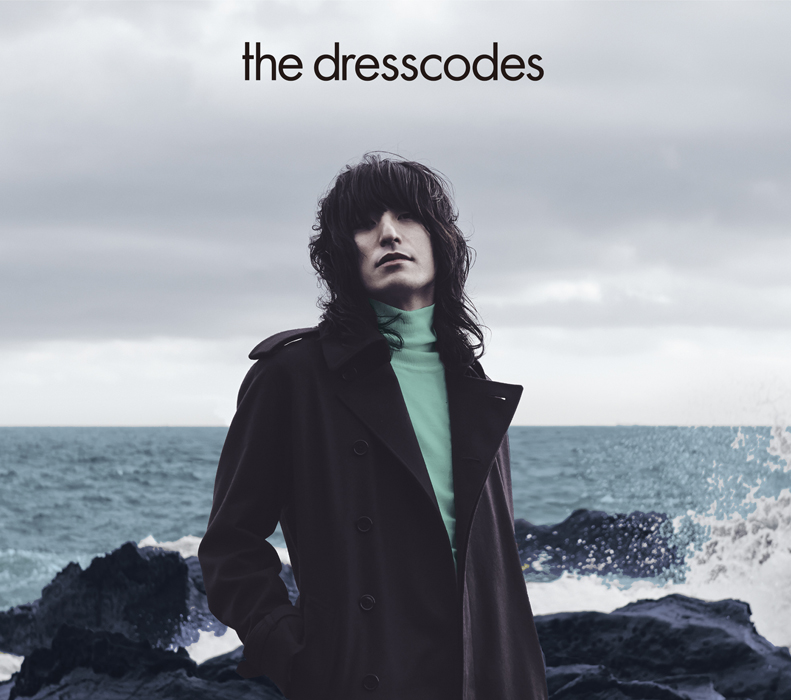 As was previously reported, Shima Ryohei’s solo project the dresscodes will be releasing their new studio album “1” this year on December 10th.  Now the PV for the release’s lead track “Super, Super Sad” has been uploaded to their official Youtube channel; the fast paced mid-tempo song is set to scenes from what appear to be Shima’s everday life, culminating in the burning of the band’s previous CD jackets to symbolize its rebirth as his own project.

In addition, a preview trailer for “1” was also uploaded to the band’s Youtube channel, containing a look at several of the other tracks which will be on the album.  The video includes snippets from “Lily”, “Kono Akuma-me”, “Mosou de Band wo Yaru (Band in my own head)”, “An Happy End”, and the album’s closing song “Ai ni Kiwotsukete ne”.

You’ll find both the PV for “Super, Super Sad” and the album’s trailer right after the jump, and look forward to “1”‘s release in the next couple of weeks.