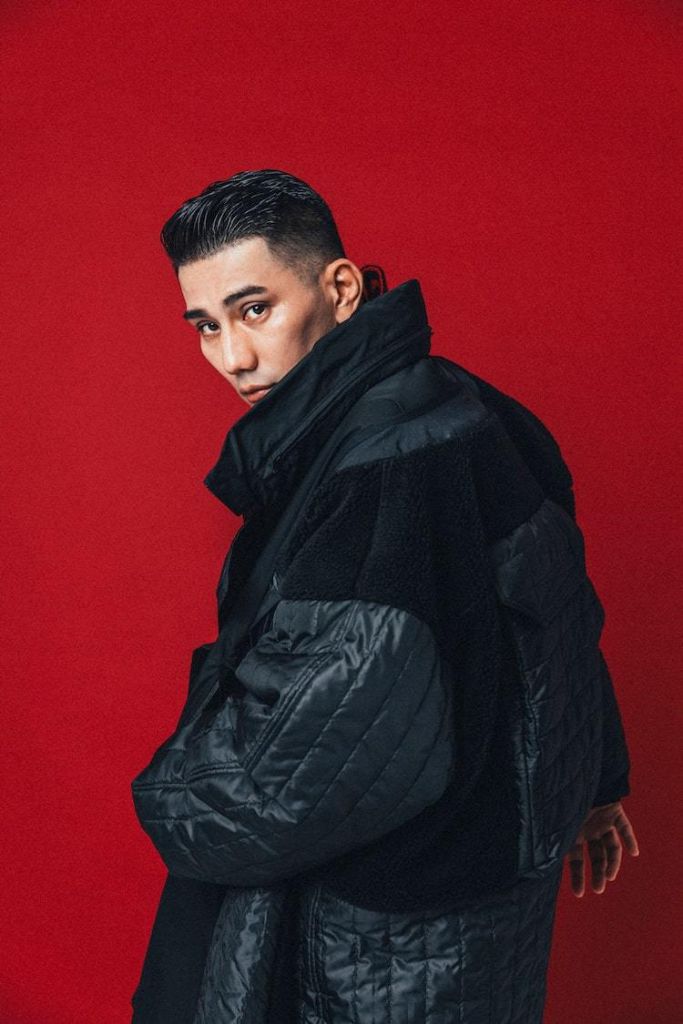 On October 30, AKLO will release his fourth album, “REGULAR.” This is his first album since June 2016’s “Outside the Frame.” The album consists of nine songs, all produced by BACHLOGIC.

AKLO recently released the music video for one of the album’s tracks, “Too Fast.” The clip is a mixture of live and studio footage. Check it out below, along with more information on AKLO’s new album!