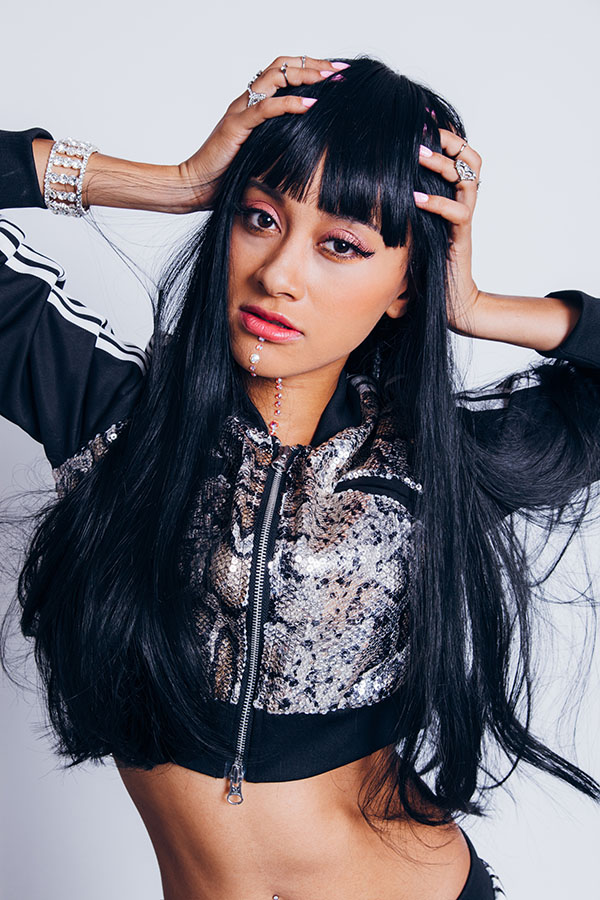 On November 25, AISHA will release her second album, “Pink Diamond.” This is her first album under SPACE SHOWER MUSIC. This album comes 4 months after her debut release on the label, the EP “Candy Love.” Three songs on that EP will appear on “Pink Diamond.” The entirety of AISHA’s new album is produced by TinyVoice Production. One of the new songs on “Pink Diamond”, “MAKE LOVE”, is the official song for the exercise craze Zumba in Japan. “MAKE LOVE” features additional production by GUNHEAD from HABANERO POSSE.

Today, AISHA released the music video for the second track on “Pink Diamond”, “Ai ni Iku yo.” The track features AISHA’s strong vocals over piano and powerful drums. In the clip, AISHA runs around Tokyo at night in a gown looking for her lover. Check it out after the jump!