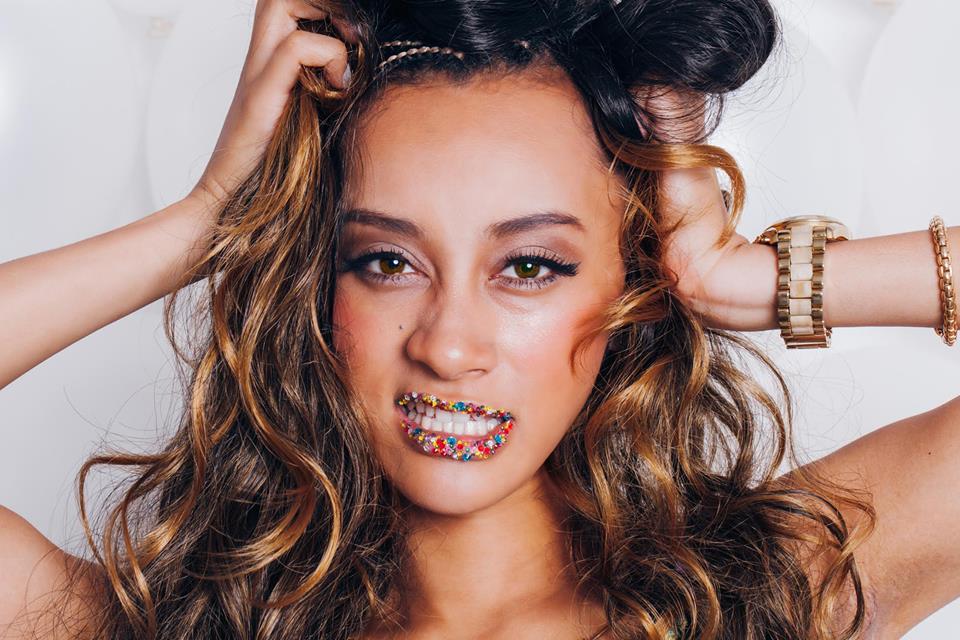 One of Japan’s favorite R&B songstresses is back! It has been reported that singer AISHA is set to release her second album early winter. But before that, she will be dropping an EP on you guys! For the past year, she has been making guest appearances and performing at events. And now she’s ready to put out new music for the masses.

This release comes after switching labels to SPACE SHOWER MUSIC! For this release, she will be working with Japan’s R&B scene’s top producer, Ryosuke Imai. He’s known for his works like Namie Amuro feat. DOUBLE‘s Black Diamond and ZEEBRA‘s Perfect Queen.

The EP will come in two versions, CANDY LOVE, which will have four new songs, and CANDY LOVE+ which has four new songs and six collab songs that were prevaiously released. The latter version is restricted to TSUTAYA rental and online mail order only. The EP will be released on July 22nd, so don’t forget to pick it up and be on the look out for her second album.

Check out the CD jacket and tracklist below! 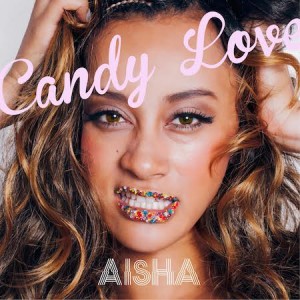 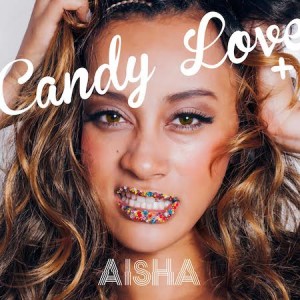