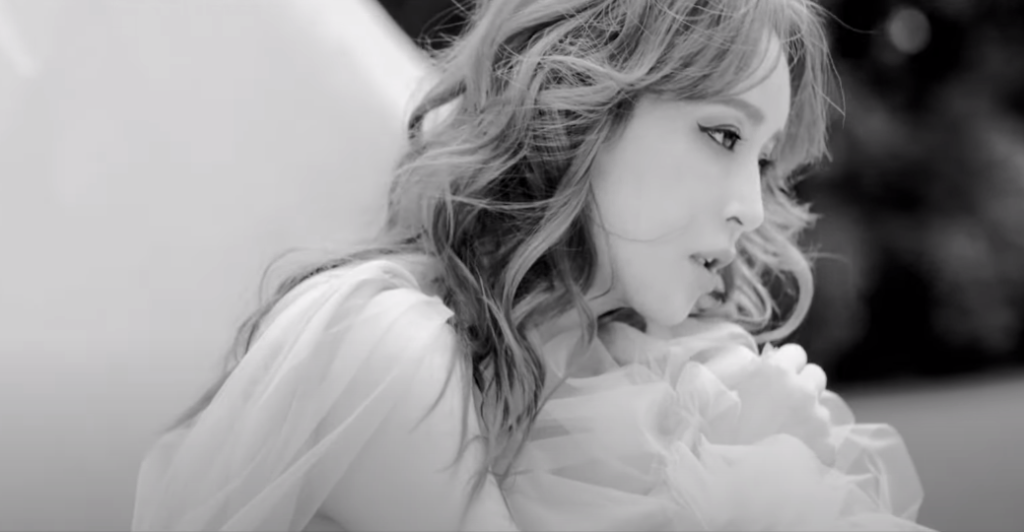 Japan’s empress Ayumi Hamasaki has released a brand new MV for her latest single “Ohia no Ki“! A mysterious announcement was made on her official Twitter page last night teasing something new.

“Ohia no Ki” was released back on July 5th, 2020. It’s the very first time she’s used a Japanese title for a single name. For the track Ayu worked with Kazuhito Kikuchi, known for helping with her beloved songs “Who…” and “appears”.

The MV was filmed in black and white, it showcases a gorgeous Ayu singing dramatically in front of a white sheet. Good stuff! The full MV is scheduled to be released on July 30th, 2020.

Meanwhile, fans are also looking forward to the release of “ayumi hamasaki COUNTDOWN LIVE 2019-2020 ～Promised Land～ A“, due out on August 26th, 2020. “Ohia no Ki” can currently be bought digitally and streamed worldwide on all of your favorite platforms.