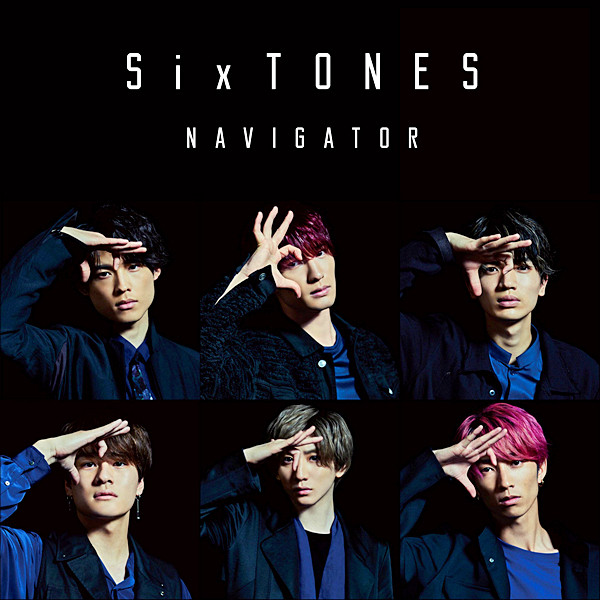 Johnny’s group SixTONES is well on their way to becoming one of the agency’s top acts. In just two days according to Oricon their second single “NAVIGATOR” has sold over 515k copies! On day one they sold 423k units, while on day two they managed to sell 95k units.

They are already showing an improvement from their wildly successful debut. Their first single “Imitation Rain / DD” came out in January 2020, and was released with the other newly debuted Johnny’s group Snow Man. The pre-sales for only “Imitation Rain” were around 380k.

In support of the single they will be making appearances today on the music show “ONCHIKA” and variety culture show “H LINE”.