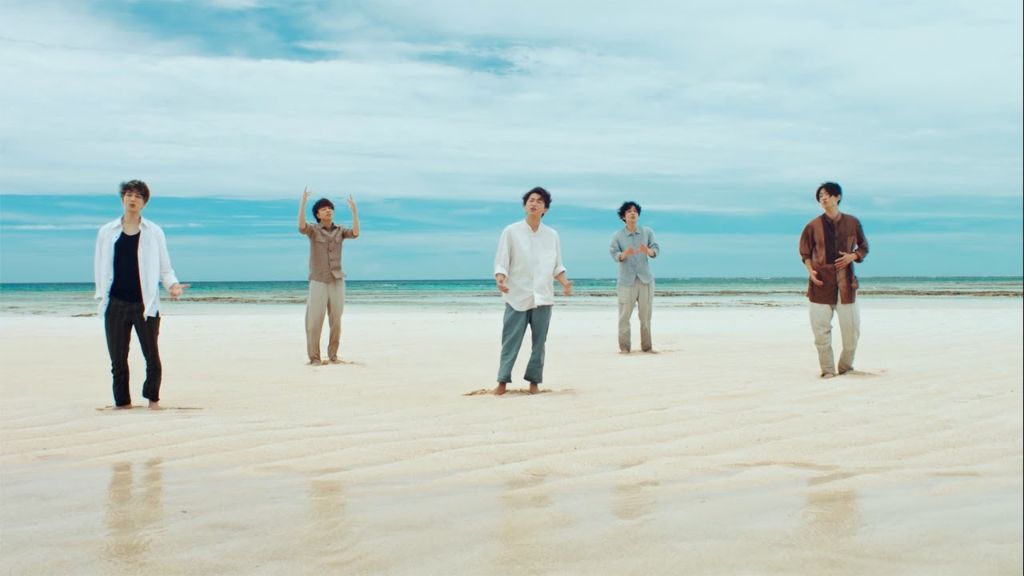 Arashi has released a brand new digital single called “IN THE SUMMER“! Produced by Rami Yacoub, the up-beat track has officially been described as the “perfect summer song”. Showing off the beauty of nature, the MV was shot on a beach with crystal clear blue water and vast amounts of greenery.

Fans all around the world will be able to digitally purchase and stream “IN THE SUMMER” worldwide on all your favorite platforms including iTunes, Apple Music, and Spotify.

Arashi fans will be ending the month on a high note as a brand new physical single called “Kite” will be released on July 29th, 2020. The limited edition version of the single will be housed in a LP sized packaging, and come with a 16-page lyric book.

The previously announced “Party Starters” is also waiting it’s official release. Originally planned for June 2020, it was postponed due to civil rights tensions in the United States and all around the world.