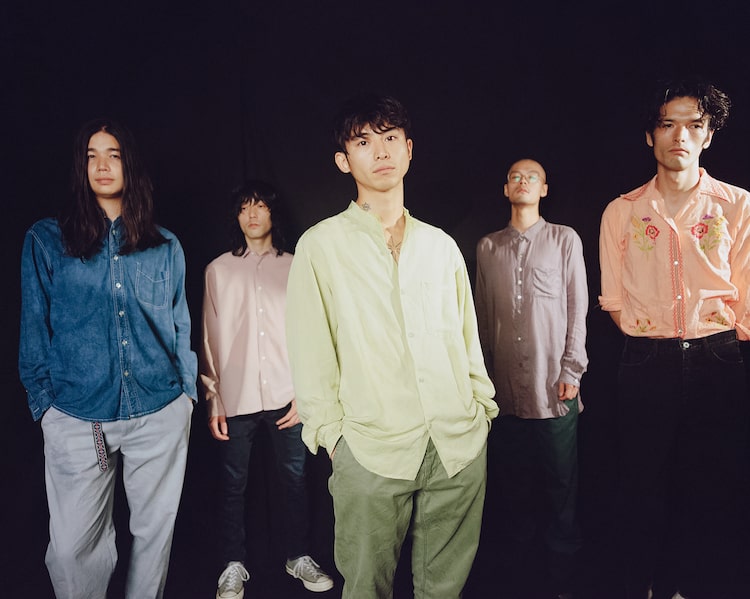 Earlier this month we reported that psychedelic rock band Odotte Bakari no Kuni would be releasing a new album titled “moana” on June 2nd. With this date nearly upon us, the quintet have decided to publish a music video for the longplay’s fourth track “Twilight” to their YouTube channel.

The PV combines shots of the group’s performance of the song in a treehouse-like setting with landscape shots of the surrounding area. Like their previous music video for “Hey human”, this clip was directed by Hideto Hotta.