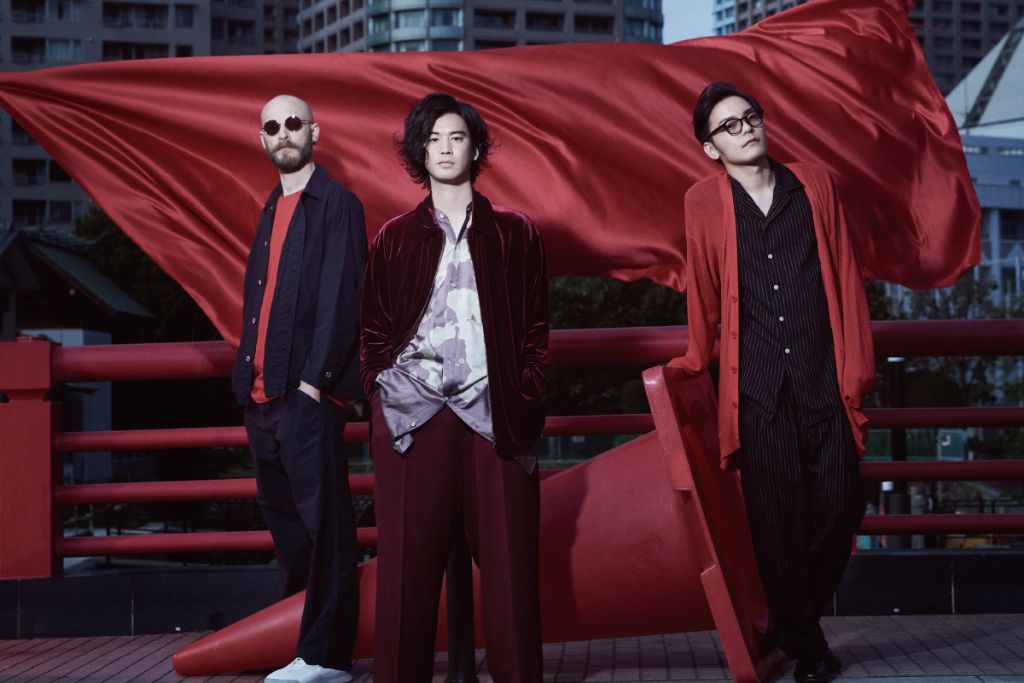 Electronic rock band Newspeak have announced that they will be releasing their second studio album “Turn” on July 28th. This will be the group’s first record as a trio and comes just over a year-and-a-half after the release of their debut album “No Man’s Empire”.

“Turn” will include the band’s previously released digital singles “Pyramid Shakes”, “Parachute Flare”, and “Blinding Lights”, plus ten new songs for a total of 13. To coincide with this reveal, the trio have published the music video for the album’s sixth track “Great Pretenders” to YouTube.

Read on below to find both this music video and the cover and track list for “Turn”.