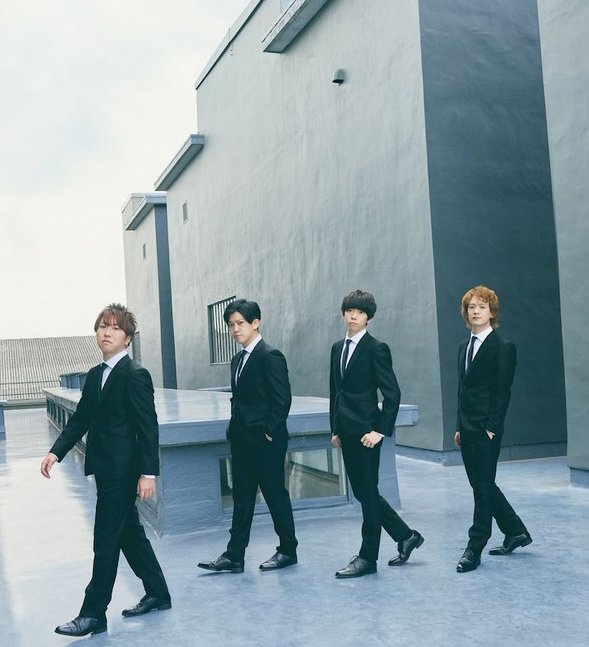 On September 21, sumika will release their 4th full-length album “For.” A teaser for the album has been released on their official youtube channel.

The jackets have different designs for all three versions. Limited edition A’s jacket is an illustration drawn by Keita Kurihara. Limited edition B has a photograph of actress Aju Makita that was taken by Hideaki Hamada. And the regular edition is an illustration drawn by YUH TAKUNO who also provided the artwork for Sumika’s song “Jasmine” in 2021.

Check out more information on sumika’s new album below!