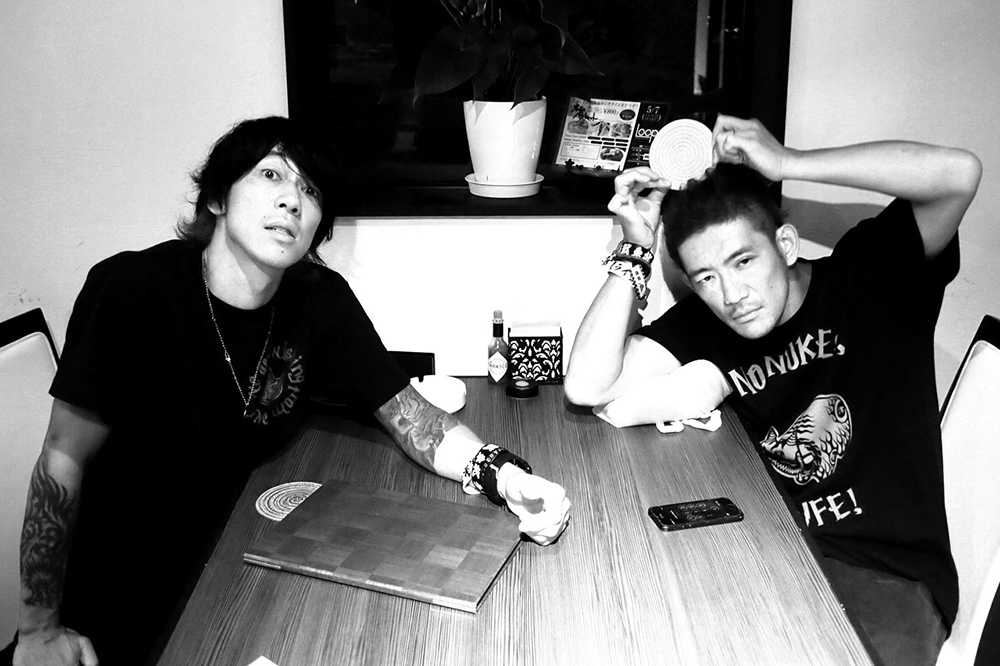 Acoustic duo the LOW-ATUS – composed of Takeshi Hosomi (ELLEGARDEN/the HIATUS/MONOEYES) and TOSHI-LOW (BRAHMAN/OAU) – will be releasing their first studio album next month on June 9th. This record, titled “Tabidori Kouta / Songbirds of Passage”, will include eleven tracks and feature songwriting from both of the group’s members.

Ahead of the album’s release date, a music video for its lead track “Saboten” has been published to YouTube. The clip, directed by Shuichi Bamba, was filmed in Fukushima Prefecture and chronicles the shift from night to day while the pair performs the song.

You’ll find this striking music video, along with the cover and track list for “Tabidori Kouta / Songsbirds of Passage” right after the jump.