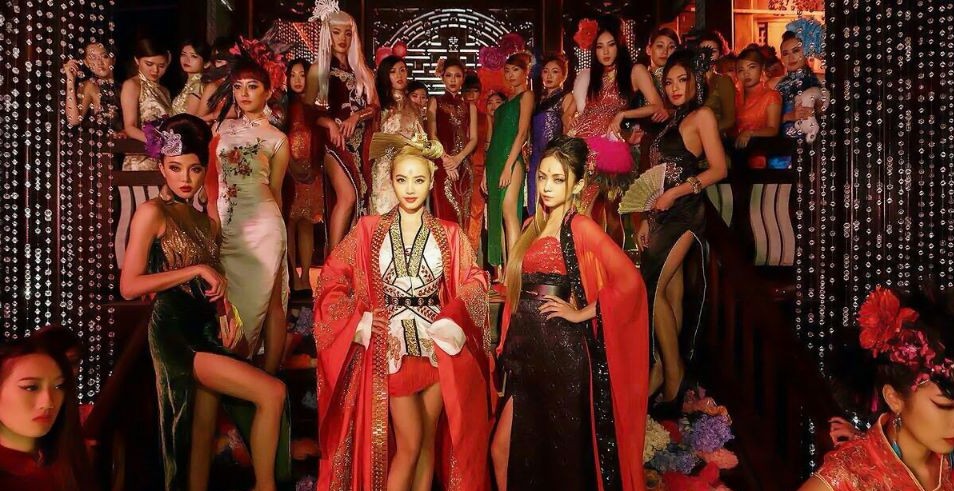 On November 15 of last year, Taiwanese singer Jolin Tsai released her latest album “PLAY.” On the album, she has a song titled “I’m Not Yours”, which features Namie Amuro. Photos and video from the music video shoot have been making the rounds online for weeks, building anticipation for the song’s music video. The music video has now been released ahead of Jolin’s album’s re-release on February 6. Check it out after the jump!