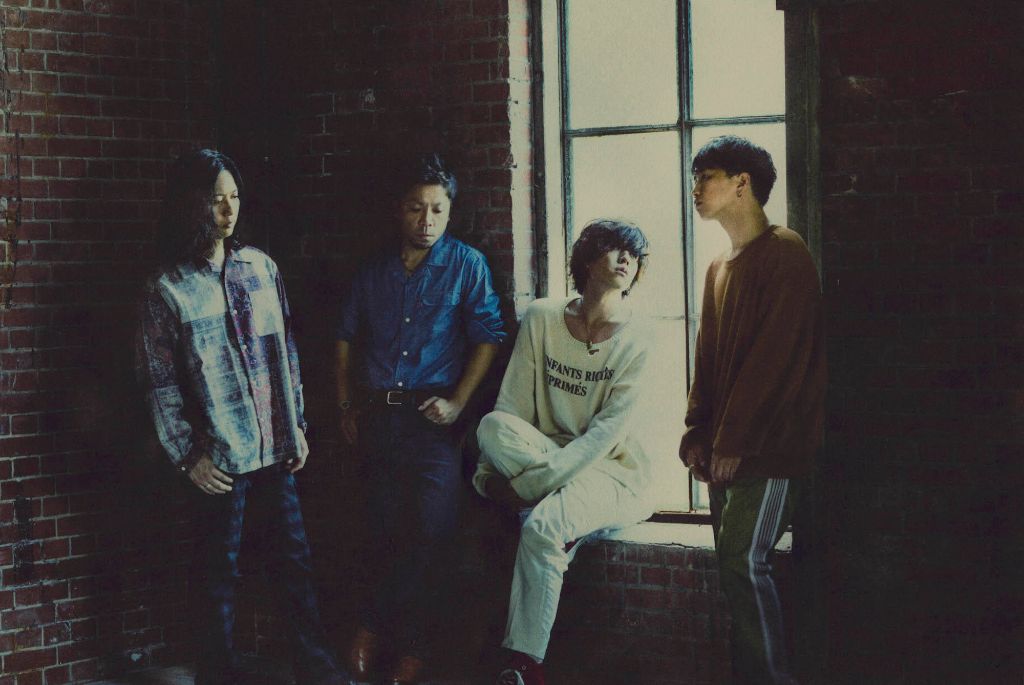 Back in August we reported that alt. rock quartet LAMP IN TERREN will be releasing a new studio record titled “FRAGILE” on October 14th. With this date right around the corner, the group have chosen to publish the music video for the album’s lead track “EYE” to their YouTube channel.

The clip, which was directed by videographer Gen Natsume, combines performance shots of the band with a skit starring actor Shugo Nagashima. Of note, the entirety of this expansive scene was shot using a drone.

You’ll find this PV, as well as an album trailer, right after the jump.