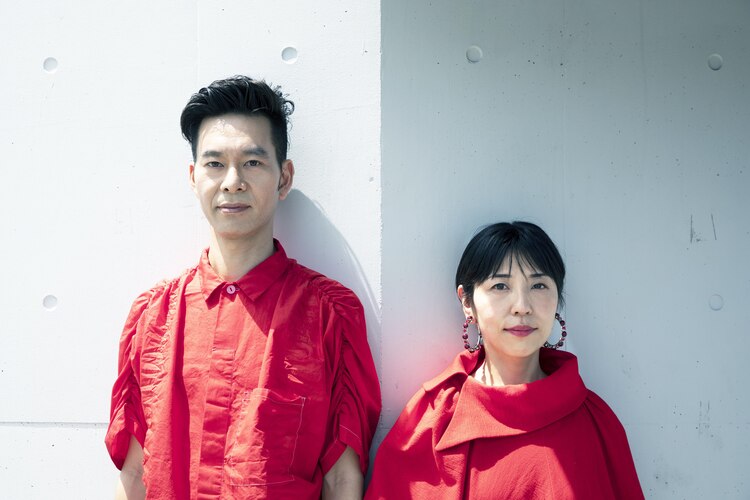 Last month we reported that folk-pop duo Humbert Humbert would be releasing a new album titled “Ai no Himitsu” on October 21st. As this date draws closer, the pair have chosen to upload a PV for its lead track “Bokura no Mahou” to their YouTube channel.

The music video, which was produced by SUN-AD, features Humbert Humbert’s members taking a variety of poses intercut with a series of intricate finger dances. The latter shots were performed by experts Rina Mizumura and K.E.N-DIGIT.

You’ll find the full version of this PV below.