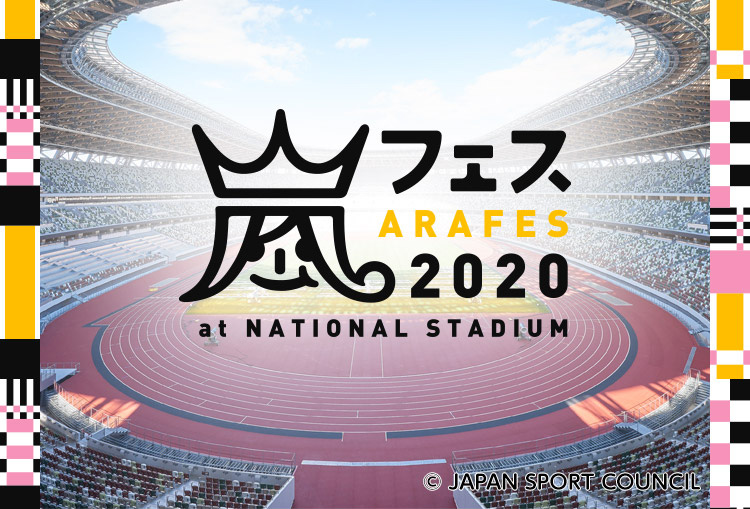 Arashi has announced the details of their upcoming concert! “ARAFES 2020 at the National Stadium” will be held on November 3, their debut day. Part 1 will only be available to FC members (4:30 pm) while general viewing starts at Part 2 (7:30 pm). The unattended concert will be pre-recorded and streamed online via Johnnys Net online. The 2-Part concert will have different setlists.

According to the online concert site, there will be no archive footage. Tickets can be purchased until 30 mins before the start time. There are 3 price tiers: Y4800 (Arashi FC members); Y5,300 (Johnnys FC members); Y5,800 (non FC). To purchase tickets and for more info, you can access Johnnys Net Online.

In addition to live footage, special content for fan clubs will be distributed from noon of the same day to the start of the first part. On the same day, “This is ARASHI”, the group’s first original album in 3 years will also be released. Their National Stadium concert was supposed to be held last May but was postponed due to the coronavirus situation. 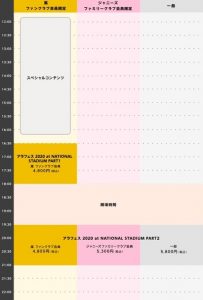