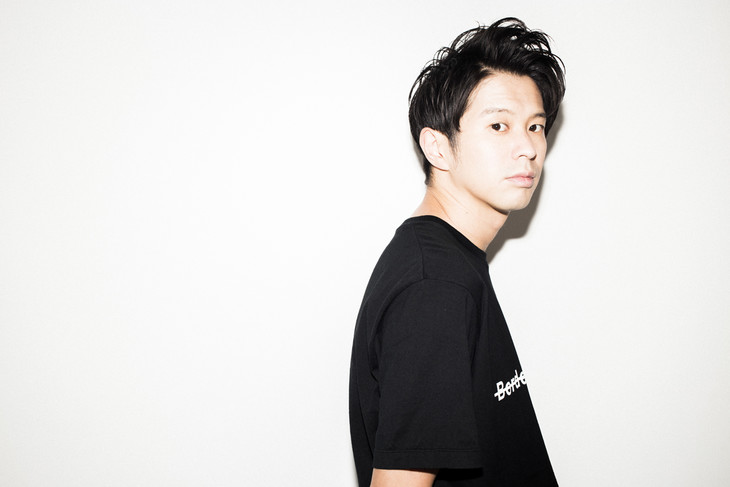 Last month we reported that jazz/pop singer Keishi Tanaka would be releasing a new studio album titled “What’s A Trunk?” on November 9th.  In support of this release, Keishi has now published the music video for the record’s lead track “Another Way (is so nice)” to his label’s official Youtube channel.

Directed by Yuta Sekiyama, the MV for this fun party tune focuses on the concept of duality, giving viewers a look into two entirely different realities.  And the hijinks that can occur when both worlds collide.

You’ll find the full PV for “Another Way (is so nice)” after the cut, and look forward to the release of “What’s A Trunk?” in early November!