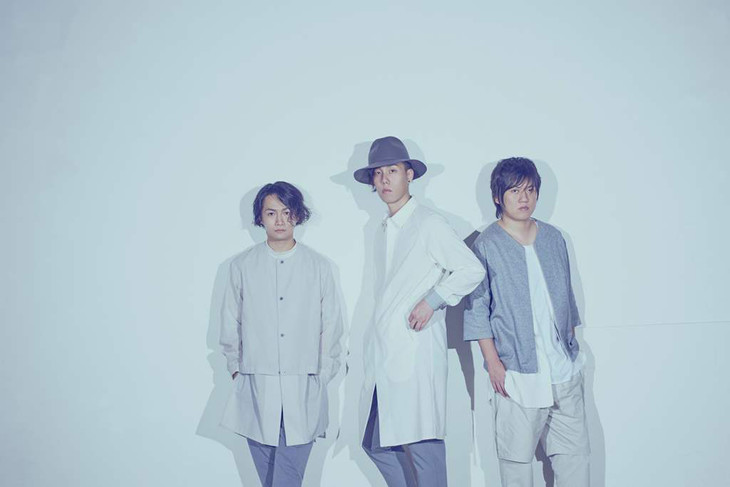 Back in August we reported that popular rock band RADWIMPS would be releasing a new full album on November 23rd.  Now, about a month away from its release date, the band have finally chosen to reveal all of the details about their new record.

The group’s eighth studio album is titled “Ningen Kaika” and will consist of 15 tracks total, including the previously released “Kigou Toshite” and “‘I’ Novel” as well as the original versions of songs “Zen Zen Zense” and “Sparkle”.  As mentioned previously, the release’s Limited Edition will come packaged with a DVD which contains 13 lives from the band’s 10th anniversary live last December.

Read on below for a look at the cover and complete track list for “Ningen Kaika”, as well as a preview of the live footage that will be included with the album. 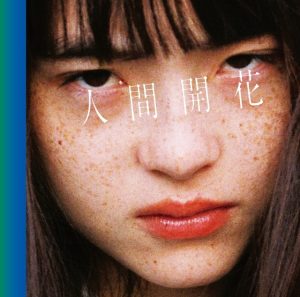