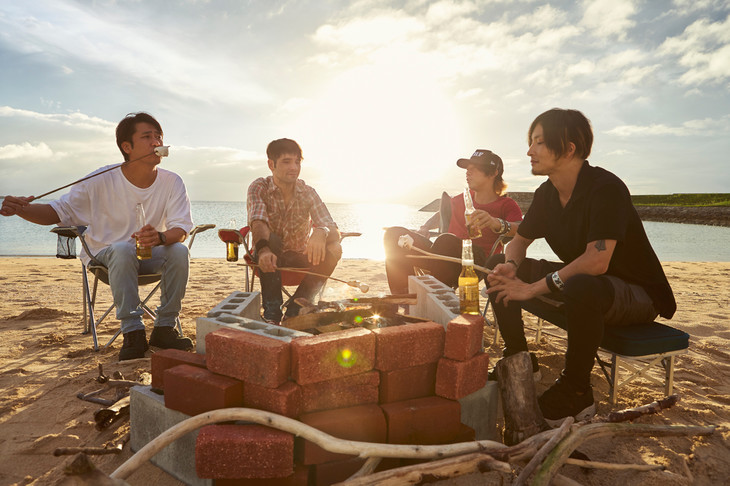 Following a rather quiet year, punk-rock outfit MONOEYES have announced that they will be releasing a brand new three song EP this week on October 26th.  Ahead of this date, the group have chosen to make the music video for the EP’s lead track “Get Up” available on their Youtube channel.

The PV for this emotional mid-tempo number finds the band performing poolside as a huge crowd of people dance all around them, as though in a final farewell to the summer season.  Also included on this release is “Moth To Flame”, the first of the group’s tracks to feature songwriting and lead vocals from its bassist Scott Murphy.

You’ll find the full MV for “Get Up”, as well as the EP’s cover and track list right after the jump. 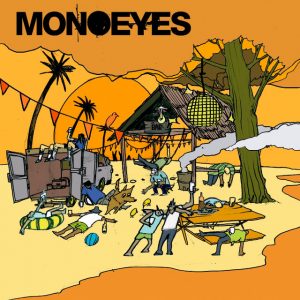