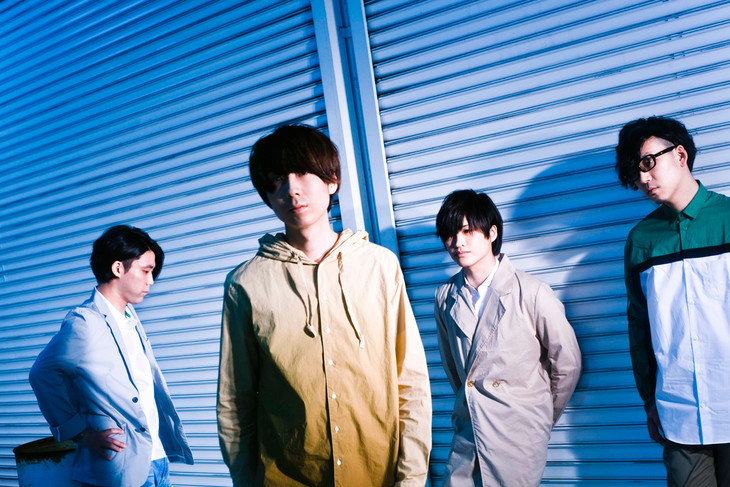 Back in July alternative rock band indigo la End announced that they would be releasing a brand new single titled “Shizuku ni Koishite / Wasurete Hanataba” on September 16th.  Ahead of this date the group have now chosen to publish the PV for the release’s first A-side “Shizuku ni Koishite” to their official Youtube channel.

The video pairs the subdued song with the sad story of a young bandleader (Kawatani Enon) and a young woman (Kojima Fujiko), showing how the growing popularity of the former’s band slowly drives the two apart.  Of note, much of the PV was filmed in Tokyo’s Shimokitazawa ERA, a concert venue where indigo la End frequently performed during their indie days.

You’ll find the full music video for “Shizuku ni Koishite” just below the jump; please look forward to the single’s official release in a few weeks.