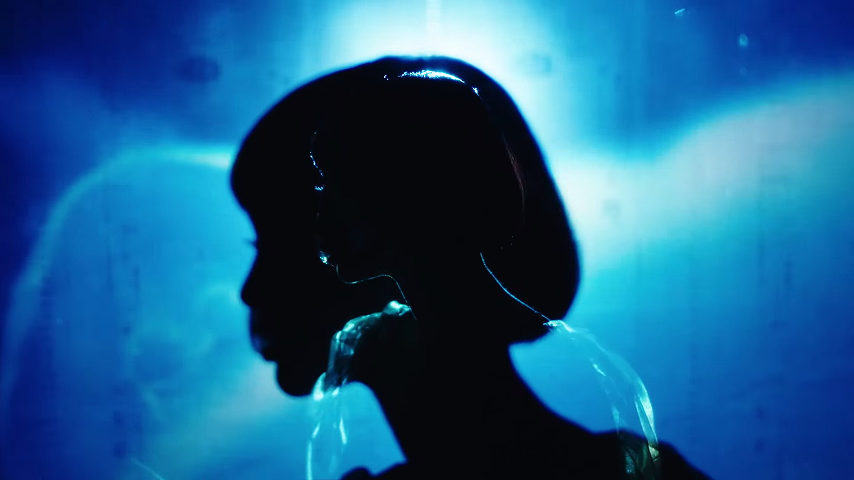 On September 9th, electro-pop artist Yun*chi is slated to release her second studio album Pixie Dust*, featuring a variety of musical contributors. Among them is singer-songwriter Chara, who produced the track “Jelly*” which is being used as the album’s promotional song. Check out the stunning music video, directed by Tomita Kenji, after the jump!