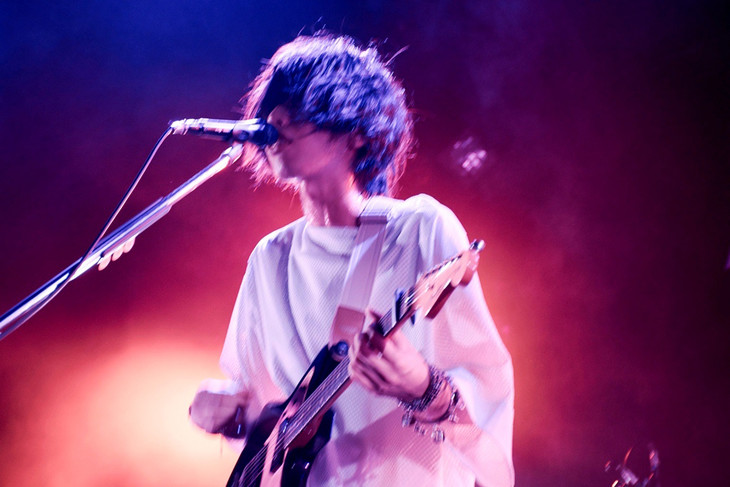 Early last month we reported that singer/songwriter Yonezu Kenshi would be releasing a brand new single on September 2nd.  Now that this date has finally drawn close, details regarding the single’s track list and cover, as well as the music video for its lead track “Unbelievers”, have been unveiled to the public.

This isn’t all though, as today at the “SPACE SHOWER SWEET LOVE SHOWER” annual concert series Yonezu also announced that his much anticipated third studio album will be available in stores on October 7th of this year.  His new album is titled “Bremen” and will include both “Unbelievers” and the previously released “Flowerwall” along with 12 additional songs for a total of 14.  Like his prior album “YANKEE”, “Bremen” is set be released in three versions:  a Limited Edition which will come with an Art Book featuring Yonezu’s drawings, a second Limited Edition that includes a DVD containing the music videos released during this album era, and a regular CD-Only Edition.

Read on below for all of the information about Kenshi’s upcoming single “Unbelievers” and look forward to additional details about “Bremen” in the weeks to come. 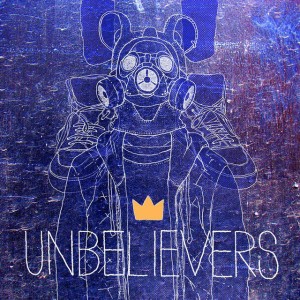