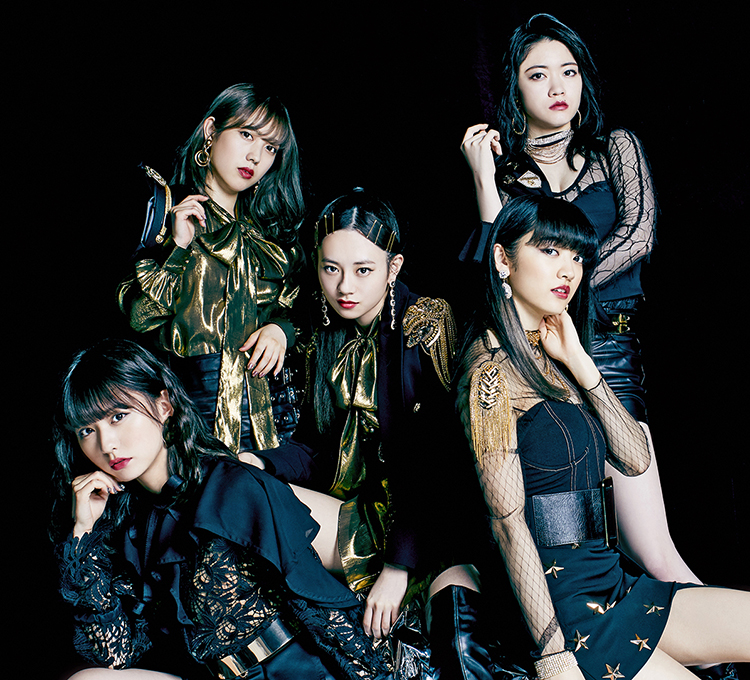 It’s been quite a while since avex girl group Fairies released a new single. Last we saw the girls released “HEY HEY ~Light Me Up~” back in February 2018.

The quintet is finally back over a year later with “Metropolis“. The single will be available in a CD only, CD+DVD, and CD+Blu-ray version. Solo member versions will also be available for purchase. Two b-sides will be included on the single called “Change My Life” and “Tell Me How You Feel”.

Described as an “addictive dance number”, this is the girls’ 17th single overall. Dressed in matching black and white outfits, during the MV the girls perform on a sleek white stage. Check out the MV below