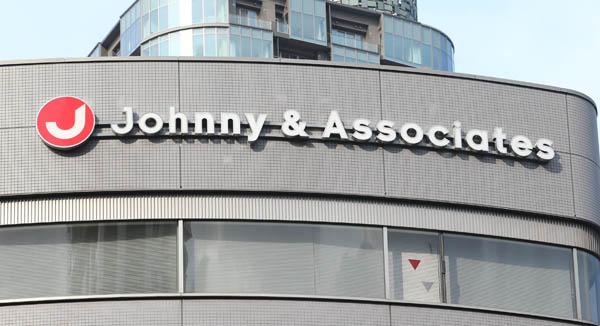 It has been reported that the Johnny Kitagawa, the founder and president of Johnny & Associates, has been urgently rushed to the hospital.

The nature of the hospital visit, and the status of Johnny himself hasn’t been confirmed. Reports claim that he was transported to the hospital by ambulance. In the past tabloids have claimed that Johnny is suffering from an illness, but his office completely denies it.

As Johnny is 87-years-old, hospital visits for even the most minor issue are probably not too out of the ordinary. One entertainment reported used that reasoning as to why this visit shouldn’t immediately be judged as a serious illness.

Since first being reported, Johnny’s office has yet to comment on the situation.

Johnny got his start in the entertainment world with the group “The Johnnies”, the very first boy band in Japan. While successful, his big break came with the creation of the group “Four Leaves“. He has went on to create Japan’s most popular boy groups, and establish one of the most powerful and influential talent agencies.