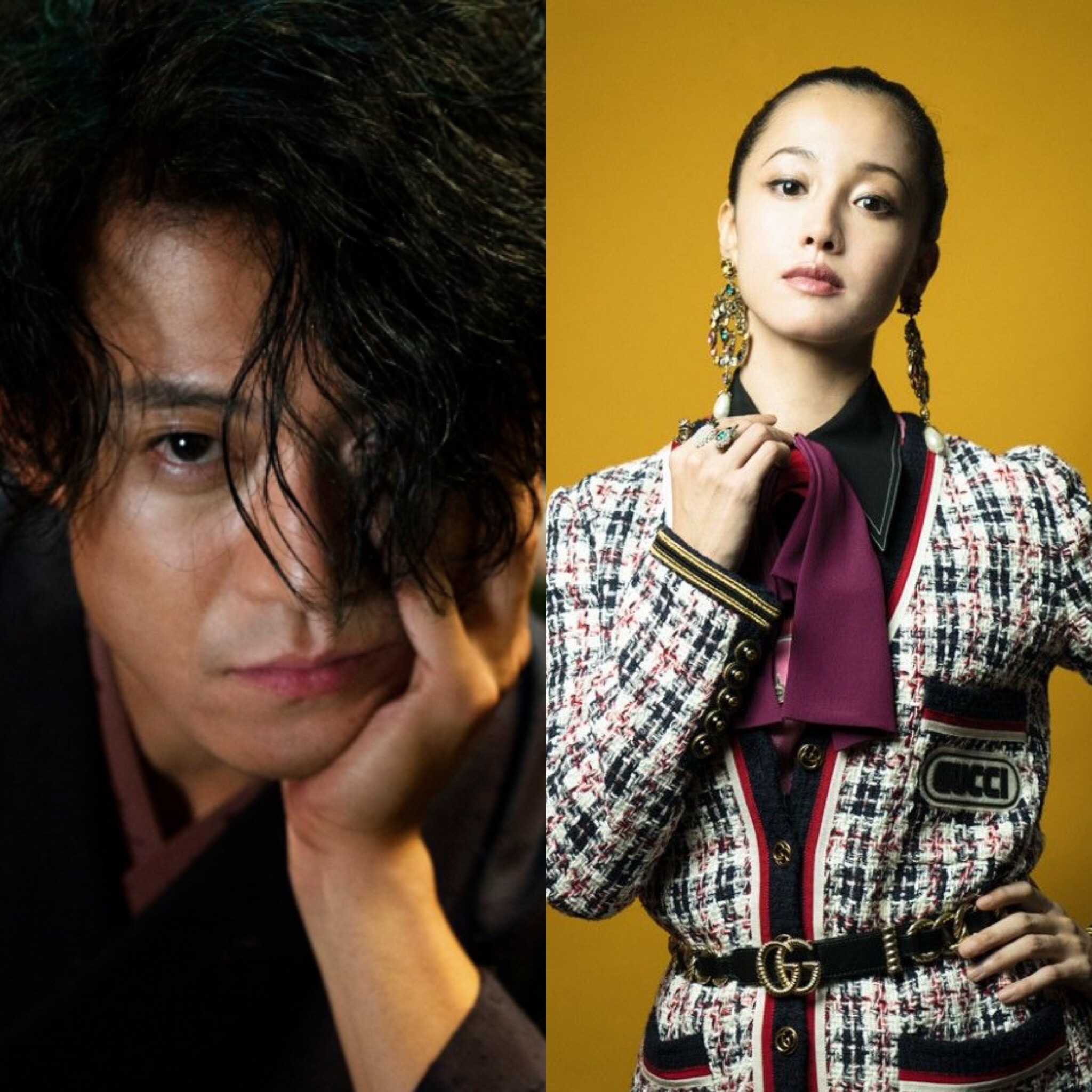 The trailer for the highly anticipated film “No Longer Human” (Ningen Shikkaku: Dazai Osamu to 3 Nin no Onnatachi) has been released! Leading the film are actors Shun Oguri and Erika Sawajiri. Rounding out the main cast is Fumi Nikaido and LEGEND Rie Miyazawa.

The film is based off of the true story of famed novelist Osamu Dazai, whom Shun plays. Osamu was extremely popular during the Showa era, with the height of his career happening in the post-war period of Japan, the late 40s. Mika Ninagawa is serving as the director.

The film follows his dramatic life, as it’s completely absorbed in alcohol and love. Rie Miyazawa plays the role of Michiko, Osamu’s wife. They have a daughter together but Osamu continues to spiral.

Erika Sawajiri plays Shizuko Ota, a woman who Osamu had an affair and child out of wedlock with. Fumi Nikaido plays Tomie Yamazaki, the woman who Osamu eventually abandons his wife for. Check out the trailer below: