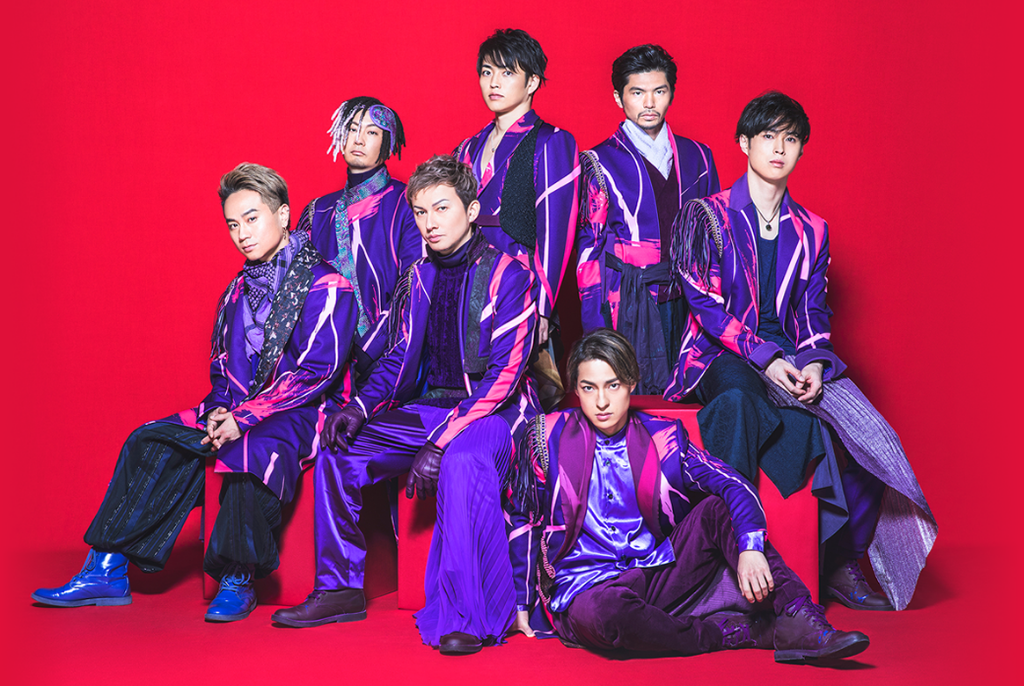 Dance group DA PUMP has returned to the scene with the release of their brand new single titled “Sakura“. This is their first single since the group had their surprising comeback with “U.S.A”.

Released back in June 6th, 2018 the campy eurobeat track became one of the biggest songs of the year in Japan. It has so far received over 166 million views on YouTube, and topped various digital charts for months.

“Sakura” is the groups 30th single overall, and is quite different from the energetic “U.S.A”. Mixing traditional and modern sounds, “Sakura” is a great representation of Japan’s Spring cherry blossom season. Check out the MV below.

“Sakura” is available for purchase and streaming now.