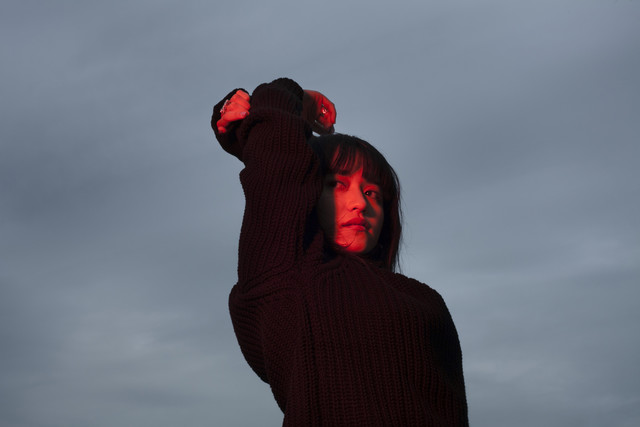 iri will release her third album, “Shade”, on March 6. She describes the album’s concept as being the shadow within her. “Shade” sees iri working with a number of collaborators, including Shinchi Osawa, tofubeats, Kenmochi Hidefumi, STUTS, Grooveman Spot, and Shingo.S.

iri has released two music videos in support of “Shade.” The first is for the Shinichi Osawa-produced title track. The video was shot in Taiwan when iri performed there last year.

The second video is for “Wonderland”, which was produced by Pistachio Studio‘s ESME MORI. The song serves as the CM song for Sony’s “h.ear x Walkman” campaign.

Check out both videos below, along with more information on iri’s new album!