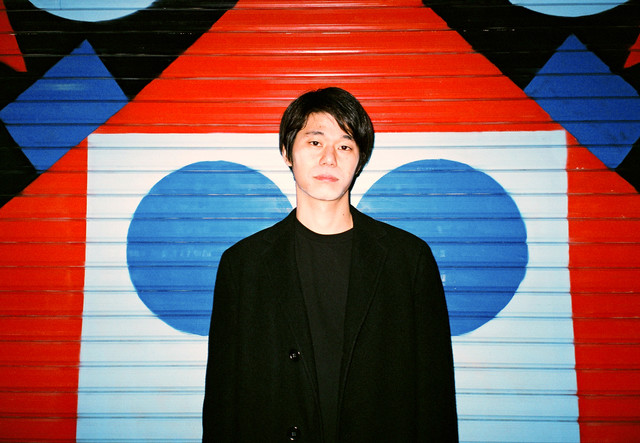 This week folk-pop singer/songwriter Tomomi Shimantogawa released his latest digital single “Ijime”. This marks his first release of new material since 2018’s “GAIA” and will include both the title track and a pair of B-sides.

In conjunction with the single’s release, a music video for the lead song has also been uploaded to Shimantogawa’s YouTube channel. This PV, which was directed by Hitoshi Odajima, features a series of home movie clips which have been edited together.

You’ll find the full music video for “Ijime”, as well as the cover and track list for the single right after the jump.