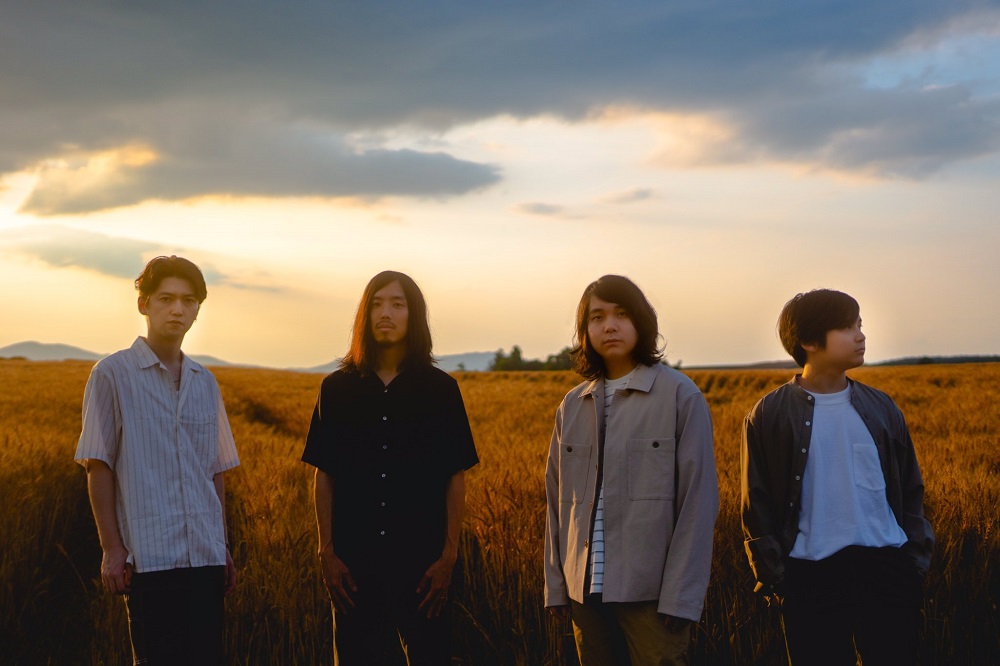 Back in April, we reported that electronic rock quartet BBHF would be releasing a new double album titled “BBHF1 -Nankasuru Seinen-“. Originally scheduled for release on May 27th, the onset of the novel coronavirus forced its street date to be rescheduled to September 2nd.

Ahead of this date, the band have issued three of the included tracks – “Bokura no Seikatsu”, “Retake“, and “Kimi wa Sasetekureru” – as digital singles and uploaded a music video for the former to their YouTube channel. The clip features the band members performing the the emotive number at a karaoke box, complete with the occasional intercut of the song’s lyrics.

You’ll find the full version of this PV below.