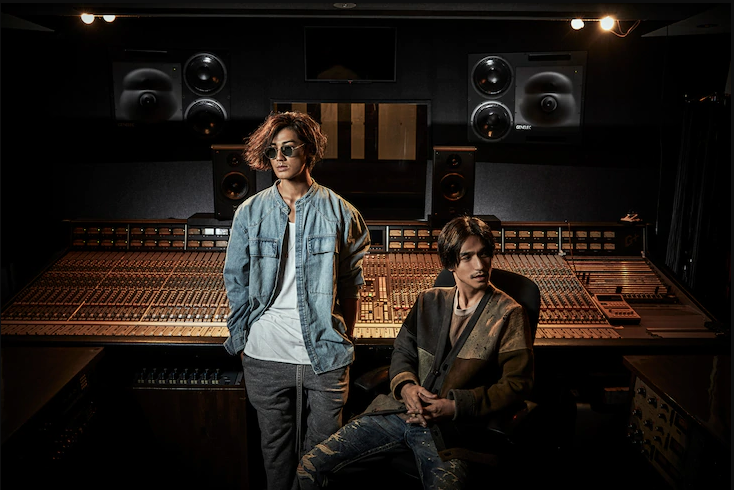 Former Johnny’s superduo N/A has released the MV for their track “NO GOOD“. It serves as the official theme song for the pairs YouTube channel called “NO GOOD TV”. N/A consists of Jin Akanishi and Ryo Nishikido.

The colorful video features footage of random people and Nishikido jamming along to the song, with Akanishi filming all of his parts at home. Check it out below:

“NO GOOD” will be featured on the duo’s upcoming debut studio album also called “NO GOOD”, due out on September 9th.