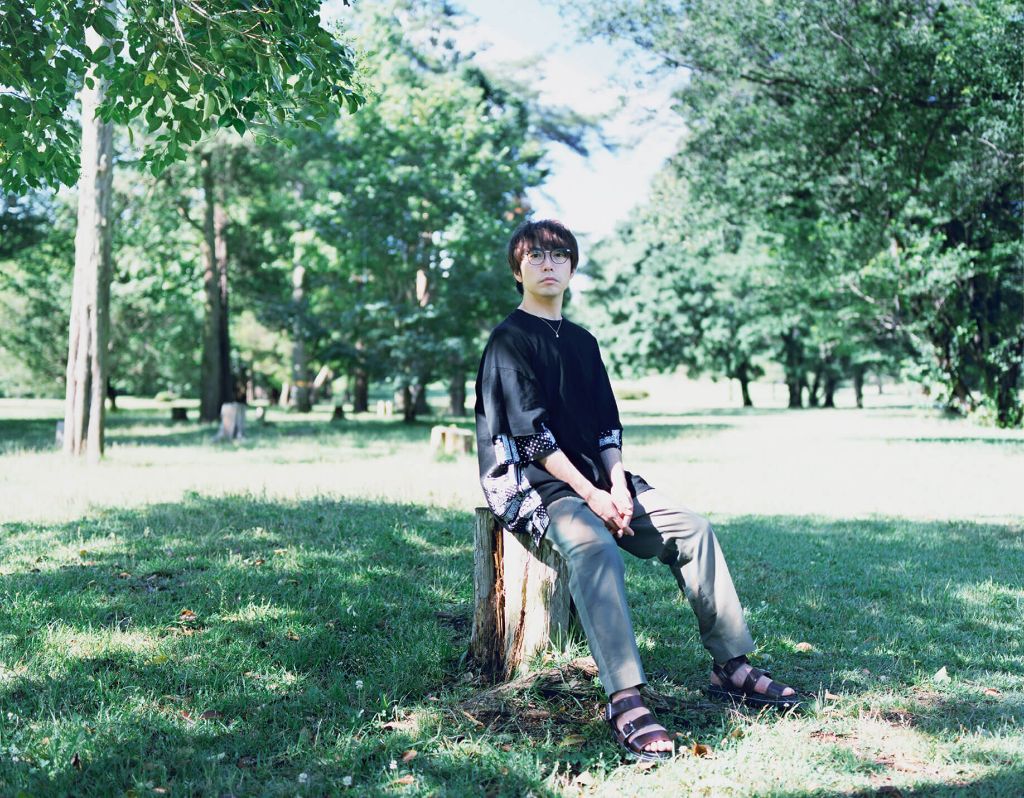 Singer/songwriter Yu Takahashi is currently in the midst of celebrating the 10th anniversary of his major label debut. As the centerpiece of these festivities, Takahashi will be releasing his seventh full-length album “PERSONALITY” on October 21st.

His first studio set in two years, “PERSONALITY” will include 15 new songs, among them his NHK campaign song “Asphalt no Wani” and digital singles “one stroke” and “room”. Music videos for the latter two tracks – the former bright and cheery, the latter darker and blurrier – have also been made available on Takahashi’s YouTube channel.

Both of these PVs can be found right after the jump, and look forward to seeing more information on “PERSONALITY” as it is made available.