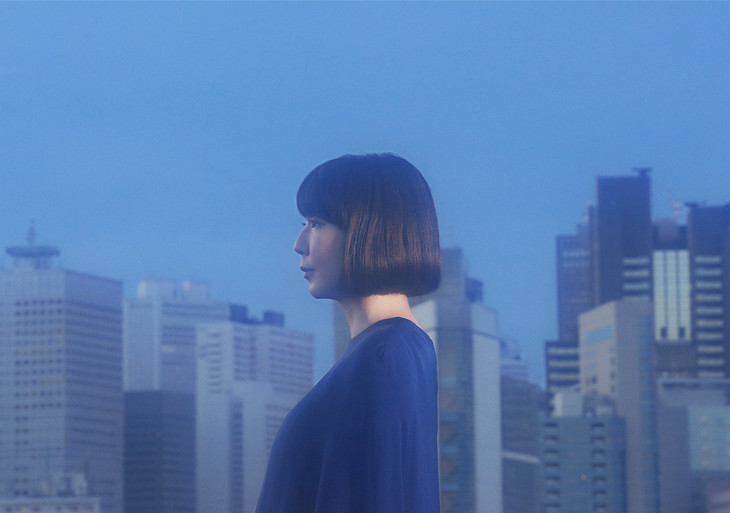 Last month we reported that pop/jazz singer Asako Toki would be releasing a new album titled “PASSION BLUE” on October 2nd. Today Toki released the record’s lead track “Utsukushii Kao” as a digital single – and uploaded a pairing PV to her YouTube channel.

Directed by videographer Kensaku Kakimoto, the video explores the idea of what beauty will be worth a century from now. Performers that feature on the track include its composer Tomi Yo (Piano), Masato Ishinari (G), Shotaro Tamaki (B), and Ippei Sawamura (Dr / SANABAGUN).

You’ll find this thought-provoking PV right after the cut.