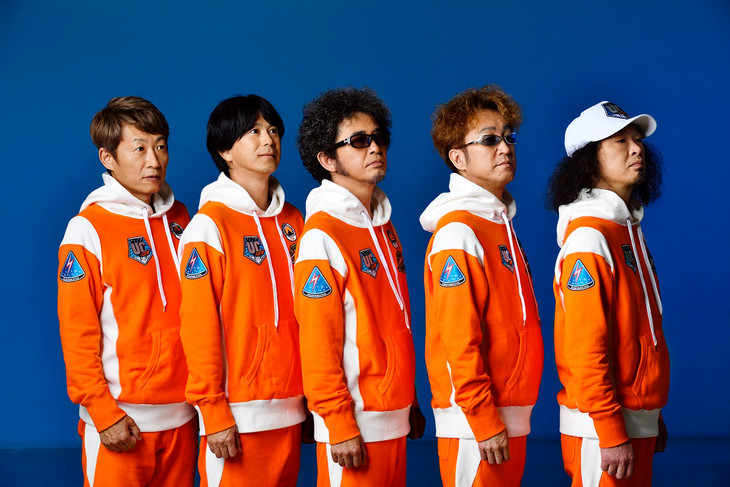 Rock quintet Unicorn are gearing up to release a new studio album on October 2nd. Titled “UC100W”, this will be the group’s 16th album together and their second this year, following March’s “UC100V”.

“UC100W” will include an album version of the group’s recently released single “Denden”, as well as ten new songs for a total of 11. The record’s Limited Edition will come packaged with a DVD which contains a documentary chronicling their last album’s recording process.

You’ll find the cover and track list for “UC100W” below.